Most Played Games Casino Games around the World

Do you know what is most played casino game in the world? In every corner of the world, a different game is a bit more popular. Some, such as baccarat or video poker, are quite well known and widespread everywhere. However, some games are, to put it mildly, strange. For example, the Japanese game Pachinko, about which you will learn more today.

At the moment, however, we will focus mainly on what is played the most, and we are going to start with the online gambling. Online and mobile casinos have been around for more than 20 years, and the proportion of gamblers who prefer to play on a desktop or mobile is rising year by year. It is estimated that in 2021, the volume of bets placed through online casinos could exceed one billion dollars!

Internet gambling is most prevalent in Europe and a few US states. You will not play mobile roulette much in Asia or Africa. In most countries, online gambling is illegal. Although not everywhere.

We can find out what is played the most by looking at the annual report of the game maker NetEnt, who provides games to almost all online casinos. The company states that from all of the types of games, slots are bravely at the top.

Almost 90% of all online players prefer to play online slots. It is not surprising. The vast majority of promotions target the slots' players. For example, free spins are exclusively affiliated with slots.

Let's stay on the topic of the slot for a while. What is the most popular online slot of all time? There are some hot adepts like Mega Joker or the Book of Ra. But, according to the casino, the world wide most popular slot is the Starburst. 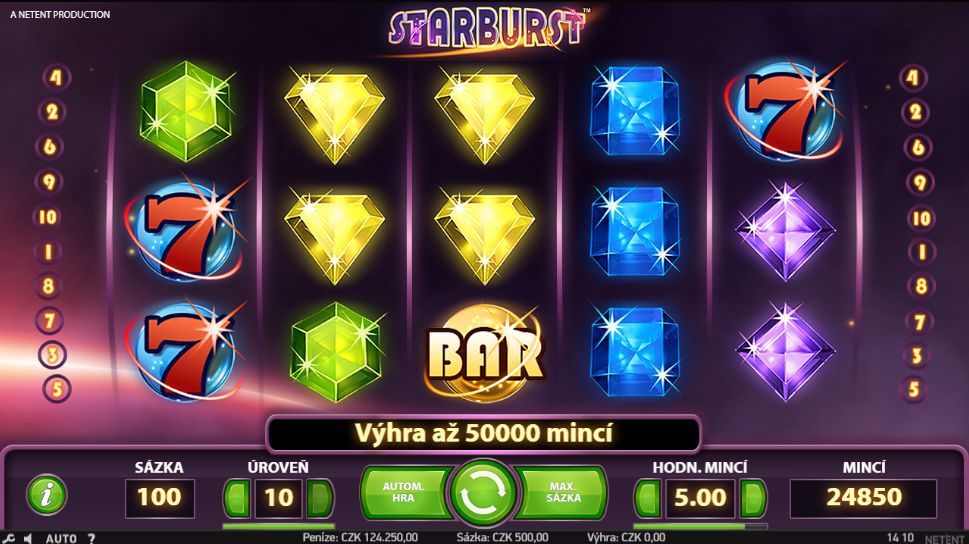 Even Kangaroos Are Playing in Australia

At this point, we will return to the real world. And now we look at a country where there are 24 deadly species on one square foot - Australia. Guess what Australians do when they're not fighting spiders or surfing among sharks? They play "pokies".

This incredibly beautiful country, among other things, holds the lead in the amount of money lost per person from all countries in the world. According to the statistics, annual gambling losses per person are $ 1,241. $ 633 of that will are played on video poker.

Las Vegas - Gambling in the Desert of Nevada

We should not forget the capital of gambling in the world, Las Vegas. Approximately 42 million tourists visit the city every year.

Most popular games in Las Vegas

Everything Is Different in Japan

It is generally estimated that there are about one million slots on Earth. 20% of them are located in Australia. But none of this can match Japan. Gambling is forbidden in the land of the rising sun, but resourceful Japanese have come up with a solution. They play a game similar to pinball - Pachinko.

You can find this machine on every major street in Japan. According to official statistics, there are about 11,000 salons, which host 4.5 to 5 million Pachinko devices—an estimated 30 million Japanese play this game daily.

How to Play Pachinko

As we have said before, gambling is illegal in Japan, so Pachinko is not technically a slot machine. You can only win metal marbles, which you can exchange in the game room for prizes such as lighters, clothes or sweets. You can also get tokens for the balls, which can be exchanged for Yens, but outside the game room in specialized exchange offices.

And what is it all about? After the money is put in, marbles start to pour from the top of the gaming area. Marbles fall over obstacles through the field back into the bowl at the bottom of the slot. In the middle is a hole into which the balls must fall to have a chance to win.

As soon as the balls fall into the central hole, a bonus game starts, which is quite similar to the classic three-reel with one payline. If three identical symbols stop on the reels, the machine will give you a certain number of metal balls.

What Makes Slots So Exciting

As you can see, slots rule the world of real and virtual gambling. The spinning reels, which bring satisfaction and outrage to millions of people around the world, are unlikely to stop spinning for a few more years.

People like them mainly because of their simplicity. Virtually no skills are needed, and yet casino visitors can win thousands. Psychological tricks of slots developers, such as fake wins, which literally attack players' cognitive functions and cause endorphin rushes, also help a lot.

And how are you? Do you also prefer to spin reels, play blackjack or bet on roulette?