Not all legendary bets have been made in casinos at roulette or card tables. In some cases, alcohol played a role, and in all of them, there was an enormous ego and a little good old idiocy. So we bring you a collection of the seven craziest bets ever placed.

From the very beginning, humanity has been pushed forward by the successes of extraordinary individuals. These legends of history were driven forward by the desire to accomplish the impossible and grasp the elusive. Thanks to their exceptional intellect, diligence and perseverance, they succeeded and enrolled in school textbooks.

You won't find any of them in this article.

Instead, we bring you the seven chumps who would do everything for money.

Professional backgammon player Brian Zembic has always enjoyed accepting bizarre bets. For example, he once won $ 15,000 after living in a bathroom for a month or won another $ 25,000 after sleeping in a box for a week. But that was not enough for him, and a little later, he decided to humiliate himself and his family even more.

Once upon a time in a casino, he met a guy named Job, with whom he got into a breast operation argument. So Job offered him $ 100,000 if he had his breasts surgically enlarged to 38C and lived with them for at least a year. Zembic accepted this bet and still wears silicones today. 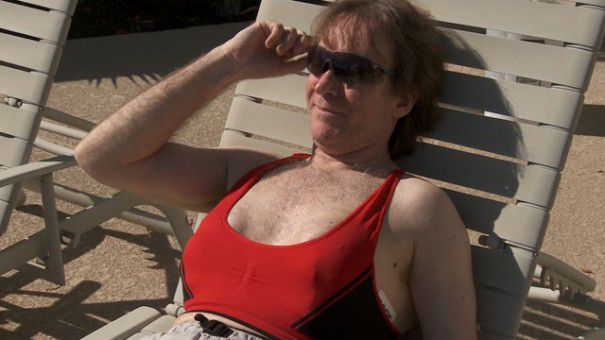 How to Break a Marriage under 10 Minutes

Most players just leave the table when they lose money. However, this does not apply to Andrei Karpov. He felt a lucky series, but he no longer had any chips to bet with. So he put his wife in the game. Unfortunately, the talent to see into the future was developed in Karpov, as he was capable of understanding women. Not even a bit. He thus lost the bet and, together with it, his marriage.

The player Sergej Brodov, who won the woman, was much better men. Apparently, he was lucky not only in the game but with the women. After his wife divorced Karpov, of course, she stayed by Brodov's side.

Do Not Shoot your Wife with Teaser

John Grant from Wisconsin would also need a lesson on how to treat women. During a visit to the local bar, he and his wife Nicole bet on the victory of his favourite football team. The winner, in this case, had permission to shoot the loser with a taser. John won the bet.

After the match, the couple, along with several other friends who were filming this pastime, went to a nearby park. At first, the taser hit Nicole didn't mind. After the third release of the volts, however, the woman ran out of patience and quite reasonably called the police on her husband. The boys in blue charged John with unauthorized possession of a taser and imprisoned him for the night. 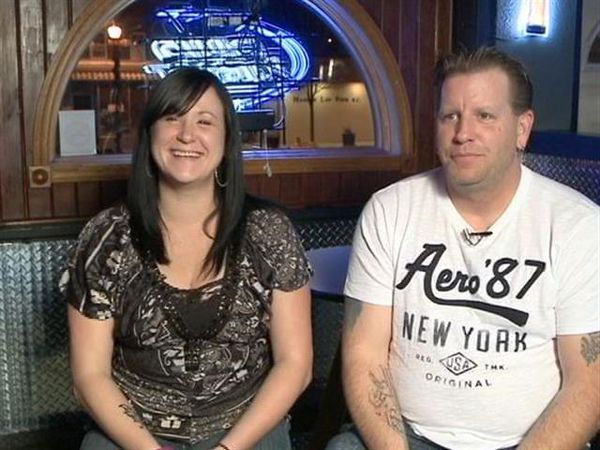 The Man who Flew to the Bar with a Stolen Plane. Twice.

The story of the mad pilot Thomas Fitzpatrick also begins in the pub, just like all good stories. At a bar in Manhattan, he got into a drunken argument with a certain McGee, whom he tries to convince, that it is possible to fly from New Jersey to Manhattan in just 15 minutes. McGee didn't believe him and wanted proof.

Armed with liquid courage, Fitzpatrick got in the car, headed to the airport in New Jersey, where he stole a plane, and flown back to the bar. Literally. With the "borrowed" plane, he landed right in front of the bar on the street. However, this hussar stunt did not escape the attention of the local police, which fine Fitzpatrick only $ 100.

But that's not all. Two years later, Fitzpatrick sat in his favourite bar in Manhattan and told the story of landing a plane on the street. His companions did not trust him, and the angry pilot goes to the airport in New Jersey for another plane, and the whole situation repeated itself. The only difference was that after the arrival of the police, Fitzpatrick was arrested and sentenced to six months in prison. 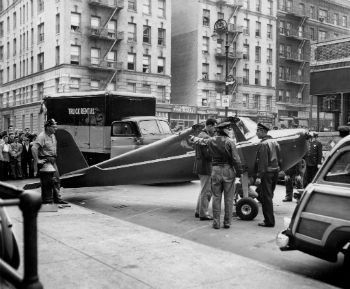 Nowadays, driving from the east coast to the west coast of the USA is not such a big deal. All you need is a reliable car and enough money for gas. At the beginning of the 20th century, when the automotive industry was still in its infancy and roads were virtually non-existent, it was nevertheless a task worthy of an experienced adventurer.

The traveller eventually turned out to be Dr Horatio Nelson Jackson, who bet with a stranger about just $ 50 that he would drive a car from one coast to another in only 90 days. The bet took place at a time when Jackson was learning to drive.

However, Jackson hired a mechanic and set off. They arrived at the finish line together in a respectable 63 days. And the total account? 4,500 km on the road and more than $ 8,500 in expenses. All to win a $ 50 bet. Although in this case, it was more about honour than money. 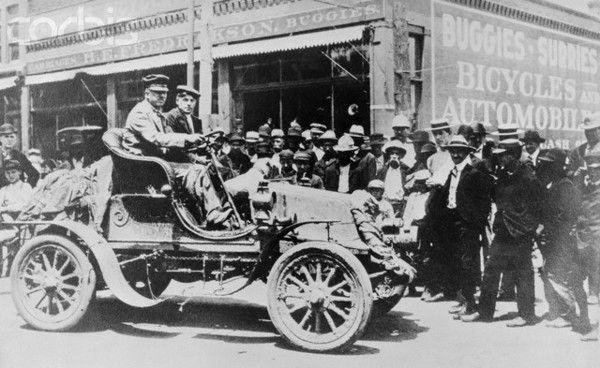 The Longest Name in the World

Late poker sessions and an excess of alcohol are never a good combination. A player named Full Metal Havok More Sexy N Intelligent Than Spock And All The Other Superheroes Combined With Frostnova could talk about it. Yes, you read that correctly, this is the official name of a New Zealand poker player who lost a bet.

This name was chosen by his poker teammate more than ten years ago when he asked the authorities to change his name. The whole thing was probably meant as a joke, but since there was no legal reason not to comply with this request, the office really changed his name.

Interestingly, Frostnov did not learn of the official name change until five years later, when his passport was forfeited, and he applied for a new one. Now, according to the law, he has to change his name on his ID card and driver's license, as well as all other documents. 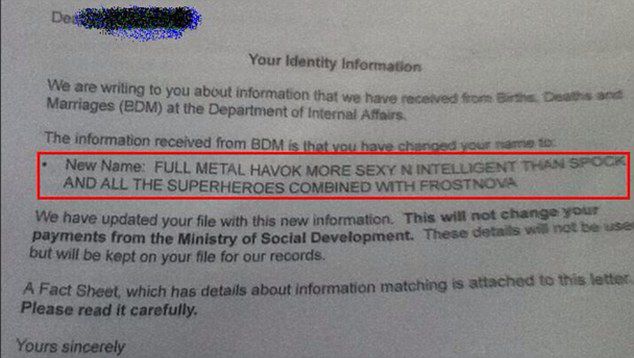 Through the Hurricane for a Drink

The last of our series is the story of the overly proud pilot Joe Duckworth, who flew through a hurricane in 1943. It all started when Joe trained with one of the British officers at the Texas airport. However, the Englishman did not show much respect for Duckworth throughout the exercise, and he topped it by making fun of him when airport workers began clearing American planes before the hurricane.

Joe, like any man with a little self-esteem, picked up Ralph O'Hairo, a navigator standing nearby, borrowed one of the machines without permission and flew through it in a hurricane twice at an altitude of about two miles. For this legendary act, he then won a mixed drink over the British officer.