Your Guide to Live Immersive Roulette

Roulette’s story has been told more times around the virtual campfire than the one about Napster’s demise back in the early days of the internet yet, among casino fans, it’s one that’s hard to get weary of. For all the simplicity of its gameplay, roulette is one of the most experimented-upon and malleable games in the casino’s repertoire.

On the surface, roulette is a game of a handful of rules variants, such as European and American roulette, which differ in terms of the number of zeros on the wheel. However, French roulette introduces the la partage (“the divide”) and en prison (“in prison”) rules, while mini roulette uses a wheel a fraction of the size of the one used by all other forms of the game. It doesn’t stop there, though. 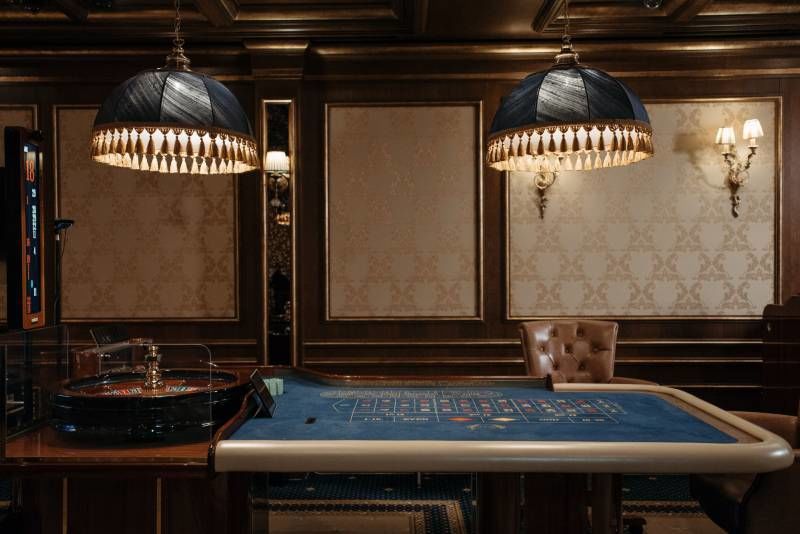 Players of roulette in the modern era will undoubtedly be familiar with the live, online iterations of the classic game. For example, the New Zealand-based SkyCity Casino uses live dealers in many of its table games, which basically comprises a real-time croupier conducting the game and other players plugging in simultaneously. In a way, this simulated experience attempts to replicate some of the key attributes of a roulette game played in a brick-and-mortar casino establishment.

With an interactive element added, games such as Dragonara Roulette, London Roulette, and Speed Roulette can be enjoyed by players from the comfort of their own homes, but with the option of connecting with others as opposed to playing in solitude.

Another iteration is Live Immersive Roulette, which deserves a mention simply because Evolution describes it as a “world-first” entertainment product. From the marketing imagery alone, it’s not easy to see why, largely because there’s absolutely no difference between Live Immersive Roulette and standard ways of playing the game. It’s all a question of presentation - and that’s something that Evolution’s new toy does well.

Live Immersive Roulette is what Hollywood is to vertically-filmed YouTube videos, a more advanced way of viewing the proceedings. The game has several cameras that can be used to view different parts of the action up close, including a number of viewpoints for the wheel alone. The cameras record at 200 frames a second, more than three times higher than most console video games. 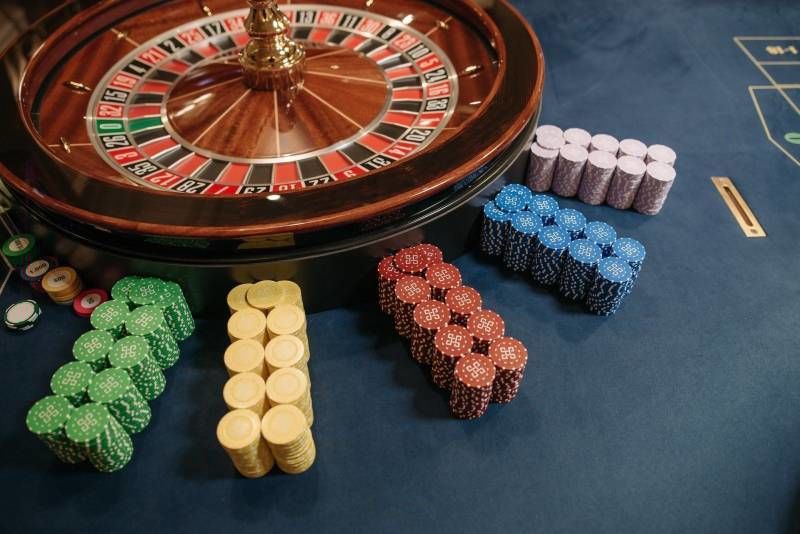 Evolution has made something of a name for itself as far as state-of-the-art roulette games are concerned, and Live Immersive Roulette has claimed EGR’s Game of the Year on at least one occasion. It joins a suite of more than fifteen similar games in Evolution’s catalog, which includes Lightning Roulette, Speed Roulette, Instant and Double Ball Roulette, as well as Salon Prive, for high-rollers.

The obvious question to ask is, with no gameplay changes, can Live Immersive Roulette really be considered something revolutionary? The answer is, of course, yes. Online casino games have been trending towards greater immersion and realism ever since gaming companies started to move large parts of their operation online. It won’t suit everybody but enhancing the social aspects of casino games is a goal of many different operators.

Roulette serves as a useful starting point for the previous as it’s such a simple game to play and replicate on screens. As mobile technology evolves, the opportunities for greater and stranger changes increase and, with it, the enjoyment of players. It remains to be seen just how much more redevelopment roulette is truly capable of, though. VR roulette already exists, so what’s next?