Is eSports a Trend in Betting, or is it Here to Stay?

Following the rise of digitalization, the eSports industry has reached new, unprecedented heights over the last few years, becoming one of the world’s fasting growing markets. However, questions have been asked over whether the growing trend is capable of enjoying long-term success. So, will eSports stand the test of time?

Fundamentally, there are many reasons why the emerging betting trend has been able to attract such a large audience base in such a short space of time. One of the main reasons as to why the organized competitive gaming industry has grown rapidly in recent times, is because of the increased involvement of world-renowned sponsors, such as Mercedes-Benz, PayPal, Red Bull, and T-Mobile, for example. In turn, such financial backing has enabled the industry to broaden its appeal through offering more sizable prize pools, as demonstrated by The International 2019, with its $34.3 million prize fund being the highest reward total in eSports history.

Moreover, it’s becoming increasingly apparent that the eSports sector is set to stand the betting industry’s test of time. Aside from significant financial support, up-and-coming competitive gaming markets have been able to form long-term partnerships with influential organizations. The involvement of brands, including the Premier League, demonstrates a desire to intertwine the potentials of eSports with top-level sports for many years for years to come, highlighting the expected longevity that currently surrounds competitive gaming. 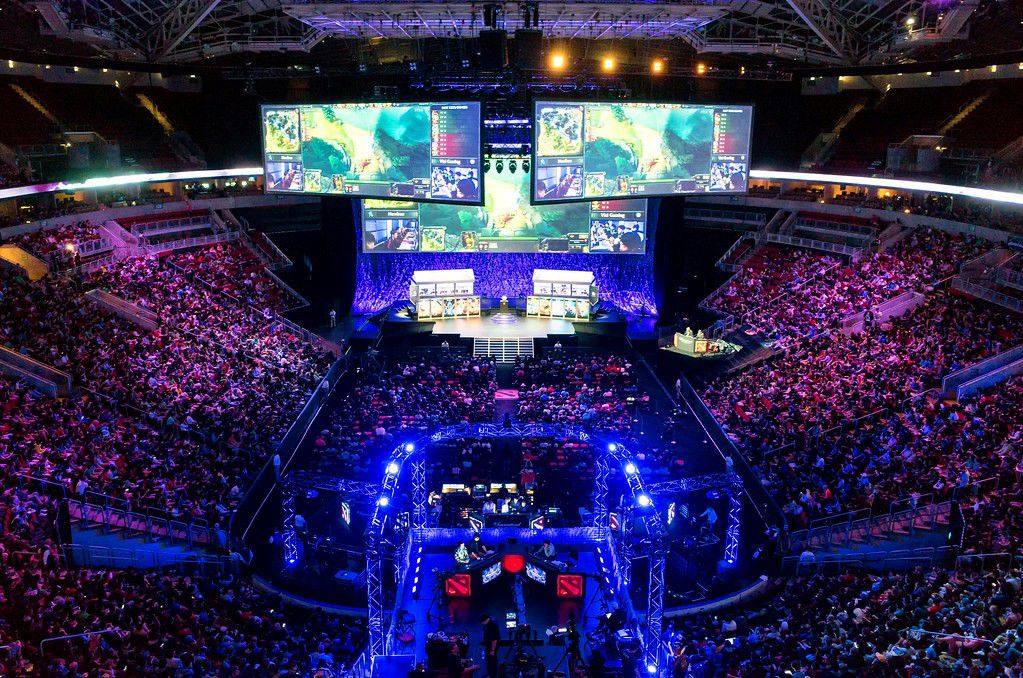 How do They Compare, and can They Operate Together?

Despite their distinct differences concerning game type, there are some similarities between the contemporary casino and eSports industries. Primarily, the ever-growing nature of each sector has resulted in an increase in digital comparison guides regarding the market’s best bookmakers and operators. Winners.net, for example, is an eSports betting site that acts as a gateway to the industry’s betting opportunities, providing prospective bettors with the latest news surrounding platform bonuses and reviews. Similarly, this approach has long been common in relation to online casinos, with numerous websites outlining a wide array of variable factors, including sign-up bonuses.

That said, there is, without doubt, enough market demand for each sector to operate harmoniously alongside each other within modern-day society. It’s a testament to the popularity of the traditional casino market that is has been able to record heightened revenues year-on-year following the rise of eSports in the late 2000s. As of 2019, Grand View Research reported that the global online gambling industry was valued at $53.7 billion, with an expected compound annual growth rate of 11.5 percent from 2020 to 2027.

During the same period as the gambling market has reached new heights, the eSports industry has also been able to record impressive levels of growth. Reports suggest that the competitive gaming sector’s revenue is soon set to surpass $1 billion, with viewership numbers predicted to grow to 307 million by 2021, which is 82 million more than 2018’s recorded total, according to Influencer Marketing Hub. 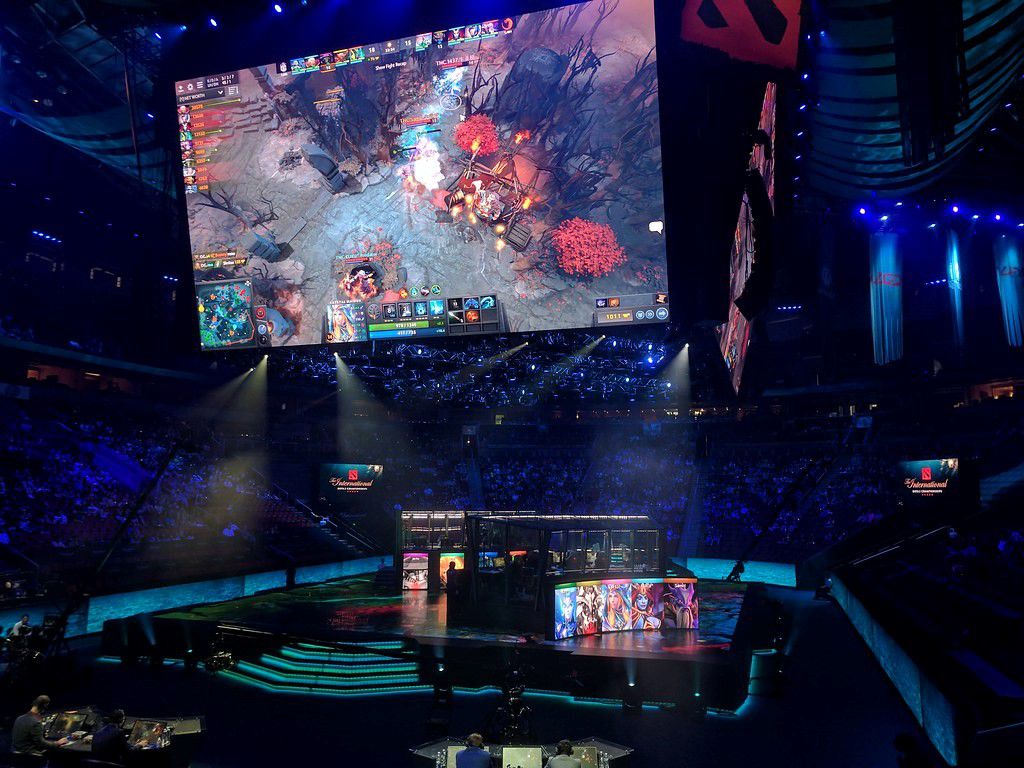 More than Just a Flash in the Pan

Ultimately, there can be no doubts that the eSports market has the potential to enjoy substantial longevity within the broader gambling industry. Crucially, the rise of competitive gaming hasn’t had an impact on the successes of online casinos, demonstrating that each sector can succeed without adversely affecting the growth of the other. Moreover, and perhaps most importantly, the involvement of global brands suggests a comprehensive communal desire to form long-term partnerships with eSports teams and event organizers.