Are online casinos killing off traditional casinos in Baltic countries?

Online vs. offline casinos is the kind of battle brought about by the modern times. Due to the speed, affordability, and overall availability of the internet, the traditional casinos have finally met a worthy adversary, and in the Baltic countries, things are no different.

Today, we’ll look at some of the key statistics and events, followed by the recent trends. Finally, we’ll give you an objective side-by-side comparison based on which you’ll be able to draw your own conclusions.

While traditional casinos have always been around, it was in 2010 when we first observed some casino online presence in Baltic countries. Namely, it was thanks to Estonia and Latvia legalizing online gambling, with Lithuania following in their footsteps about six years later. Ever since, gambling enthusiasts from the Baltic region have had plenty of freedom to play their favorite casino games, and coupled with offshore providers, the freedom of choice has been nothing but amazing. Slowly but surely, online casinos became the most popular way to gamble in the Baltics.

Fast forward to early twenties, and the effect of social distancing further solidified the trend. Even those who prefer the traditional casinos had no other choice but to at least temporarily take their hobby online. In Lithuania, the offline gambling market shrunk by 8.1% to €103.5m. In terms of revenues brought in by land-based gambling establishments, the drop was even more apparent, totaling at 39.5%. In the same period of time, iGaming grew by a whopping 47.1%. At this point, the writing on the wall had become clear and the Baltic people had voted online casinos as the clear winner.

Although the recent and semi-recent trends all favor online casinos, their traditional offline counterparts are unlikely to go away completely. The are several reasons for this. First of all, their stakeholders have invested too much time and resources into them to step away without a fight. It could be that land-based operators will gradually start enticing new and returning customers with better and more refined VIP and loyalty rewards to even out the territory. Don’t forget that those who prefer offline casinos are keen on returning as soon as the lockdowns are no more. And the numbers of these individuals are high enough for the land-based casino businesses to stand on.

As convenient as online casinos may be, there are certain things they simply don’t allow you to do. For instance, some gambling enthusiasts are all about the socializing and the magical atmosphere that online casinos can only emulate, but never replace. Then again, nothing beats the sheer amount of games and the kind of genre diversity only online casinos can offer. If you’re a power player, the number of hands played per hour is also a major consideration, and nothing can hold a candle to how efficiently things are run in online casinos. And that’s not even getting mentioning the concept of multi-tabling. 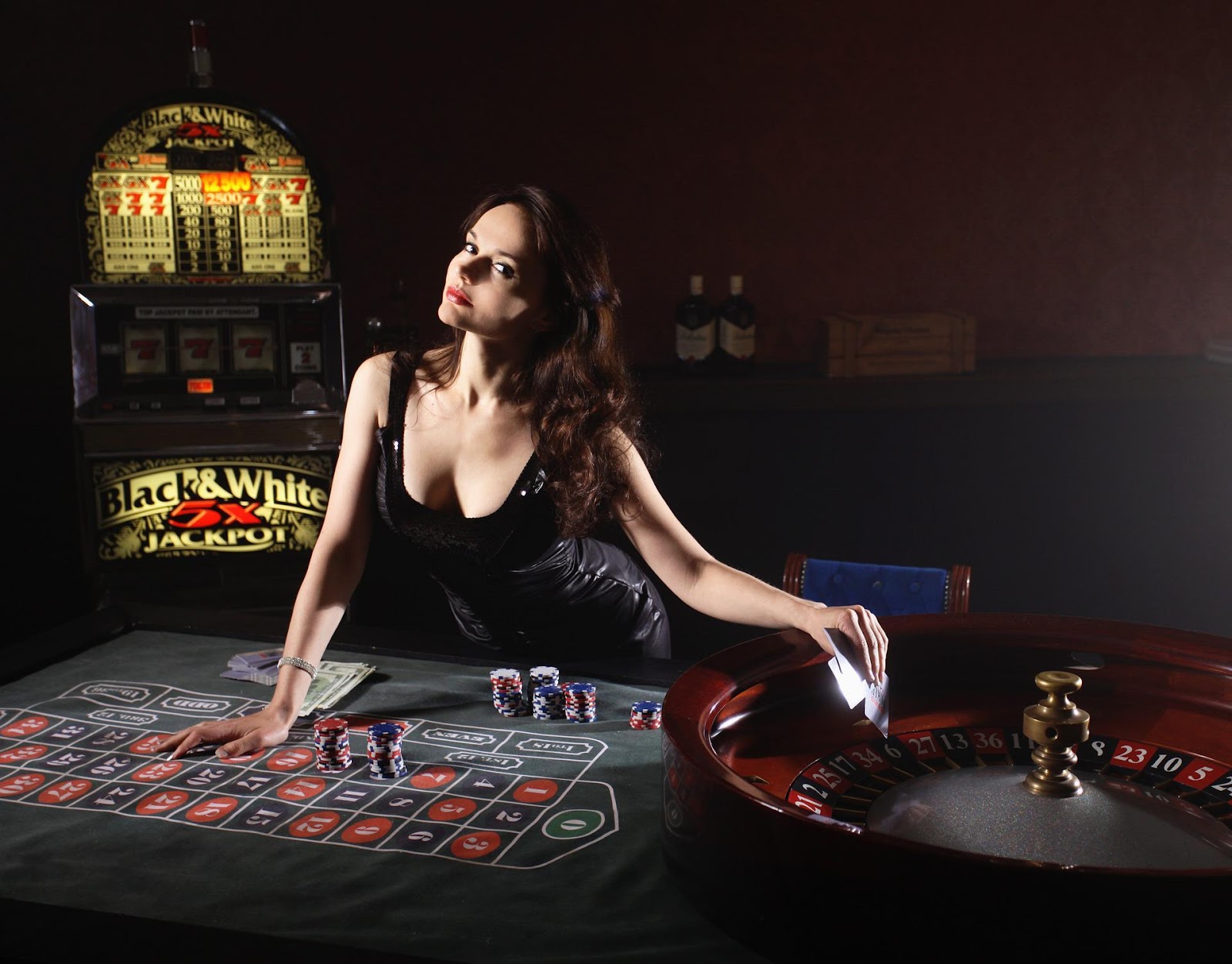 Convenient as they may be, online casinos will never be able to replicate all of the traditional land-based casino magic.

When all is said and done, the numbers seem to suggest that offline casinos are facing a decline in the Baltic states, but it’s unlikely they’ll be wiped out completely. There will always be a fair share of people who prefer one over the other, and at the end of the day, the freedom to choose means more power to the consumer.