Psychology Tricks Casinos Use to Keep You Playing

You all probably have heard about how the casinos have no windows, nor do you find any clock in them, so that players lose the notion of time and play longer. Nevertheless, does this tactic work and is it true? The latest research shows that the most successful casinos are not at all obscene darkened labyrinths.

One thing is for sure. Slots producers and big casinos use psychological tricks to make players play more often. That should not be a secret. Especially for advanced players. Did you know, for example, that slot machines with curved screens generate up to 4% more profits than flat-screen machines?

The design of the casino is a key factor

What many of you do not know that virtually every square meter, every slot machine or every decoration is designed to attack your senses and unconsciously urge you to stay in the casino for just an hour longer.

The former addict Bill Friedman, who lectures at the University of Las Vegas, dealt with this subject extensively in the 1970s and 1980s. For his research, he visited about 80 the most successful casinos to analyse the interior and described several principles that each designer should keep in mind.

The principles of casino design by Professor Bill Friedman: 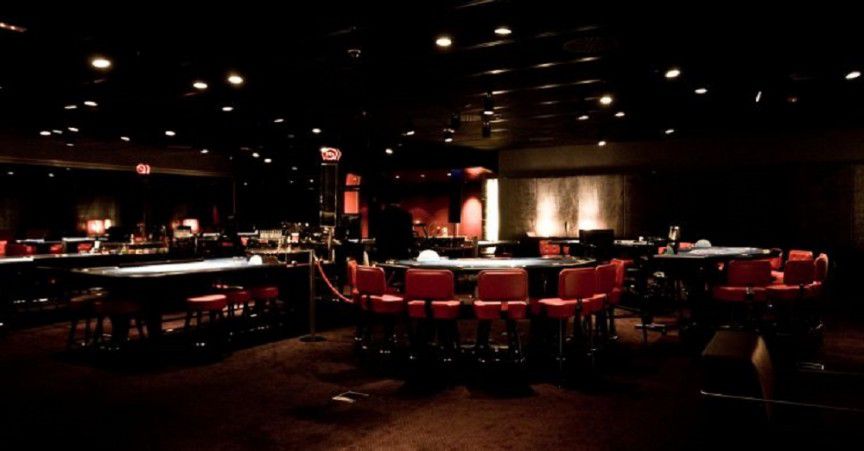 How should an optimal casino look like according to Friedman? As soon as players arrive, they must know that they just entered the casino. Slot machines should be on every corner. And overcrowded casino space should create a labyrinth that intuitively guides players back to the centre of the casino.

How has the design of the casinos changed over the years?

However, Friedman's school was successful only until the end of the 1990s. Then the loss of players forced hotel and casino owners to rethink their approach. One of the foremost interior designers Roger Thomas knows about it.

"All the casinos looked like they were designed by pit boss and two prostitutes."

According to him, the traditional layout of the casinos suggested by Friedman did not make sense. People do not want to play in a dark maze where they feel confused. So he started designing casinos where players feel safe and well-being.

Thomas tried his theory right away at one of Las Vegas's biggest casinos, Bellagio. He cut the vending machines from the front door and installed the glass sculptures there. The space of the casino has generally aerated and installed the signposts to stop the player from losing. He even installed several clocks there. Renovation then went to $ 1.6 billion.

His idea was worth of risk, and Bellagio became the most earning Las Vegas at the time. Its' earnings surpassed the average 4 times.

We have two successful designs here, but they are essentially contradictory. The right one was found only after a series of studies by several universities that have done a lot of work on design and gambling. Their goal was to definitely determinate which design is more appealing to the player - traditional closed design or newer spacious design.

The first series of studies was made by the University of Guelph, which took 48 participants and sent them to four casinos. Afterwards, participants were asked to rate these casinos. More opened and lightened casino win by the mile. Playing is a demanding activity and a colourful, open and well-arranged interior helps players to rest easily. They keep playing longer then. The observations of the other universities were very similar.

Research clearly shows that if the casino wants to keep players and attract new, dark spaces, labyrinths of slots and the absence of clocks and windows are not really the right choice.