The 5 Biggest Losses in History of Gambling

Each of us has experienced a loss in the games. Sometimes it's in the order of hundreds or thousands, sometimes more. Do you think you've bet a lot? Read the stories of these five people, and you will find that even your unlucky series was not so terrible.

Millions in winnings aren't extraordinary these days. You can find the progressive jackpot win in the news every month. And I'm not even talking about professional poker or blackjack players who operate six-digit numbers on a virtually daily basis. But the less fortunate are not talked about much, until now. 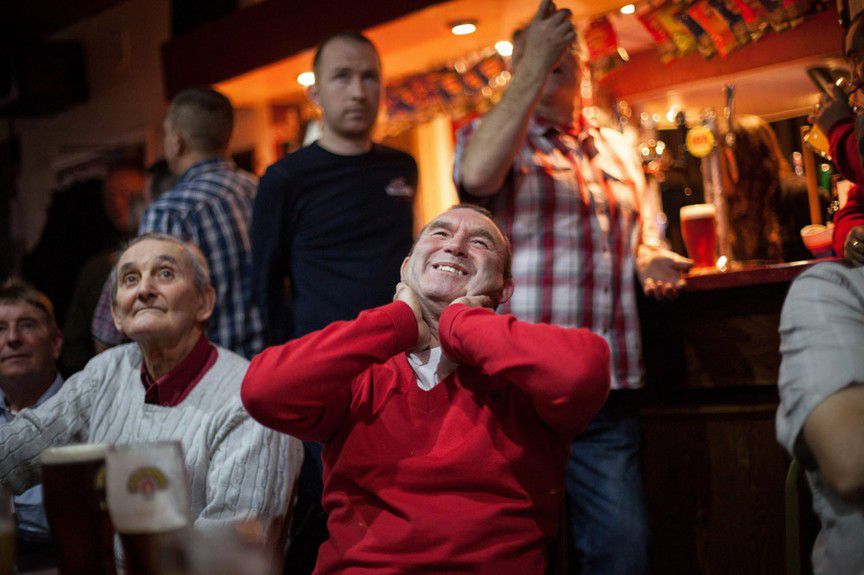 Steve Richards was a 56-year-old building materials supplier with a passion for gambling. According to him, he was not addicted to playing and bet only a few times a week on sports. Until that unfortunate day, Steve was betting only small amounts and had a few minor wins and losses. 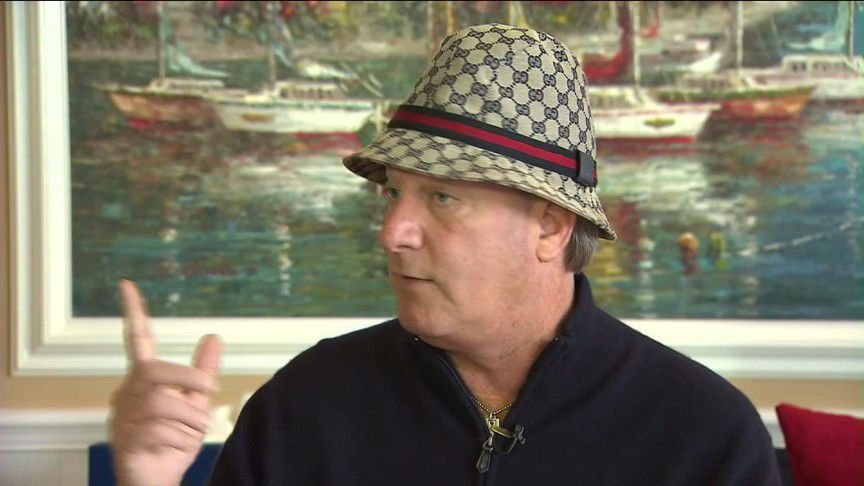 Las Vegas casinos are notorious for pouring free alcoholic drinks to some of their most important players. Players then feel relaxed and boosted self-confidence allows them to lose more than they would like. Entrepreneur Mark Johnston also lost more than he wanted in February 2014.

Mark visited Las Vegas with his girlfriend during the Super Bowl. And this was the worst idea in his life. He lost $ 500,000 in blackjack and Pai Gow over the weekend. After that, Johnston decided to sue the casino. Johnston claims that at the time of the game, he was so drunk that he could not see the cards. According to him, the casino still poured him free drinks.

Under Nevada's jurisdiction, casinos are required by law to prevent drunks from gambling. The casino defends itself by saying that the lawsuit is just a trick to avoid paying and insists on debt. 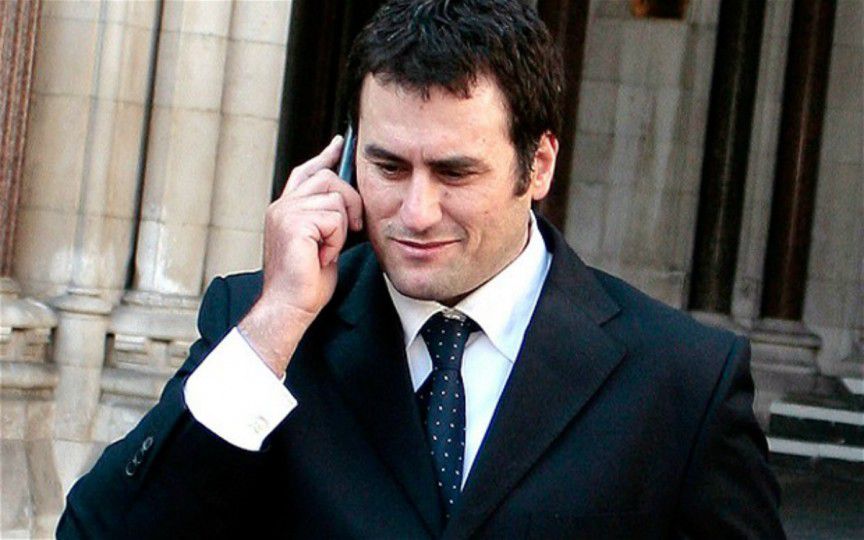 Although Bruno did not lose money in the traditional sense. It all started when he managed to win £ 650,000 from the original £ 17 bet in an online casino. But he never enjoyed winning. The casino refused to give him the money after analyzing his game and finding that due to a software bug, only every sixth bet was taken from Bruno.

The court then ruled in favor of the online casino, and Bruno Venturi, a native of Italy, lost his fortune. When the journalists later asked him why he stopped playing at all, when he was doing so well, he said: "I realized, how much I won, and at the same time I realized that I had to stop. I didn't want to try my luck anymore - I'm just human. "

After correcting a bug in the game, casino staff retrospectively analyzed his game and concluded that if Bruno played without an advantage, he would be £ 60,000 in the loss. 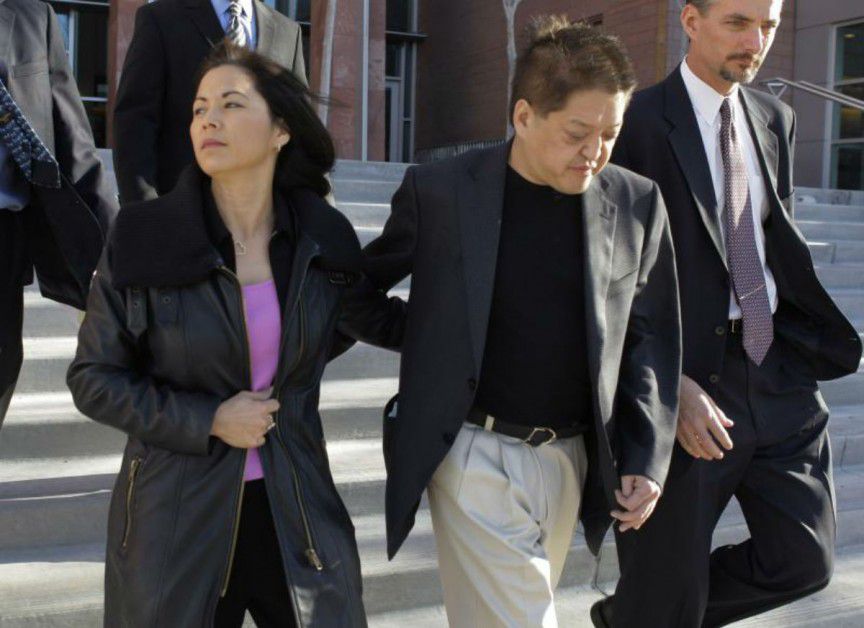 Terrance Watanabe is an entrepreneur who inherited wealth from his father. He is also the CEO of the Oriental Trading Company, founded by his father in the 1930s. However, Terrance is not world-renowned for its business success. He got into the spotlight after losing almost 127 million dollars in one year.

This is one of the most famous high rollers in Las Vegas. According to casino employees, Terrance was able to sit at the casino for 24 hours straight and lose more than $ 5 million in one day. As one of the esteemed clients of the casino, for example, he was allowed to play with three hands, etc.

Wannabe repaid the vast majority of the casino's debt. However, he refuses to refund the last $ 14.7 million he received as a loan from a casino. According to him, the casino staff deliberately poured him alcohol and gave him painkillers so that he could continue to play.

As in the case of Mark Johnston, the casino denies guilt and demands payment of the debt. Nobody reportedly forced him to drink alcohol. As an alcoholic and addicted player, Watanabe was already banned from several casinos.

Currently, the well-known high roller does not play. He underwent treatment in 2008 and did not return to the casino. 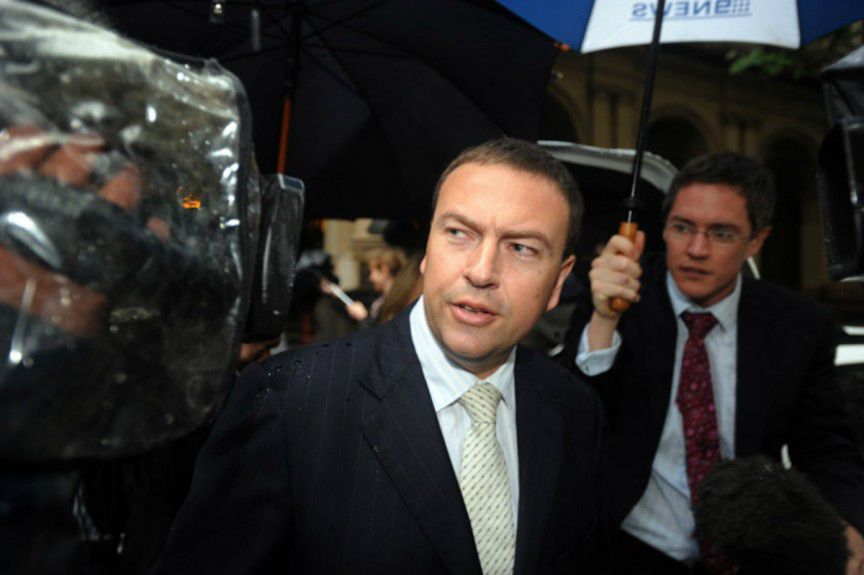 Probably the greatest gambler ever to walk the surface of the earth. Australian Harry Kakavas was initially one of the best real estate agents, earning millions by selling land on the Gold Coast. All his achievements are a grain of sand on the beach of his most considerable loss. In 14 months, he managed to lose 1.5 billion dollars.

Like most high rollers, Harry Kalavas later tried to defend himself in court, saying that he was an addicted gambler and could not control his actions, which the casino was supposed to know about and yet literally lured him to. He was promised to receive free accommodation and meals from the casino, a limousine and jet fly along the Australian coast.

Harry Kakavas, however, can hardly be considered an innocent victim. He was tried several times in the 1990s of severe crimes, including embezzlement of nearly $ 300,000 and even armed robbery. Harry also now owes millions to banks, lawyers and friends for money he lost in the casino in the past.

Woocasino
25 Free Spins No Deposit
Code not required
Get bonus