Only progressive jackpot slots offer online casino players the chance to win millions of dollars. Arguably, there is a one in 50 million chance that you could win any progressive slot jackpot. However, the minuscule odds have not stopped players from winning life-changing sums in slot games.

The highest recorded win on a slot machine is a whopping $39 million. The win hit on an infamous Megabucks slot in Las Vegas. That was, of course, on a mechanical video slot machine. In today's article, we're only going to focus on online casino wins. 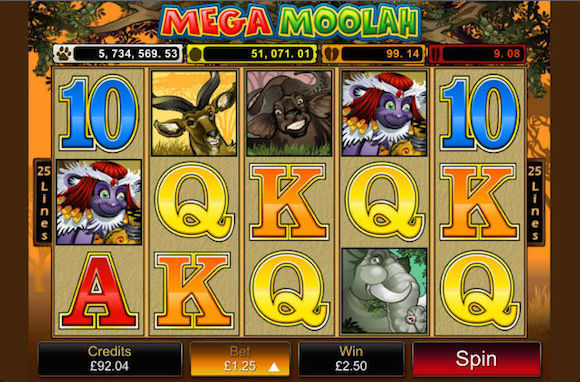 One of the biggest jackpots to date fell into the lap of a Belgian player when he tried his luck at Microgaming's Mega Moolah progressive jackpot slot. Mega Moolah is well known for the amazing jackpots it has handed out over the years. The Belgian player's win, however, will go down in history as the biggest win ever recorded. Mega Moolah slot follows a 5 reel format and offers players 243 pay lines to play.

In 2014, a Finnish man in his 40s won $21 million playing the beloved Mega Fortune slot game from game maker NetEnt. Mega Fortune is available at almost all nettikasinot 2023, as Finns call online casinos, and follows the now classic 5 reel, 25 payline format. The most interesting thing about this win is the fact that the winner only bet 25% of the maximum bet on this slot. This goes to show that you don't always have to bet the maximum to win big.

This is perhaps the most famous and heart-warming win to date. A UK soldier named Jonathan Heywood wrote his name into history with this life-changing win.

Surprisingly, this win was the result of a bet of just $1.50. The British soldier decided to use his winnings mainly for charity. Heywood admitted that he thought the win was a figment of his imagination until Roger Raatgever, the then-CEO of the Microgaming gaming company, came to congratulate him personally. The Mega Moolah slot machine pays out around $70 million in winnings every year. 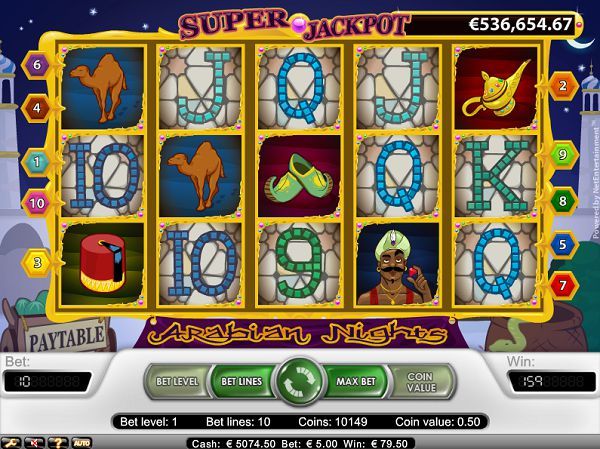 In 2011, a Norwegian player tried his luck in the progressive jackpot slot machine Arabian Nights by NetEnt. He could not have imagined this life-changing win in his wildest dreams. The gambling community was shocked, too, because Arabian Nights, which became incredibly popular in 2010, had never seen such a win.

Another Norwegian player scooped a huge progressive jackpot one sleepless night playing at an online casino. He took 10 free spins as part of a no-deposit bonus and after playing his spins, decided to try his hand at the Mega Fortune slot game.

The Norwegian played with a stake of €0.50 per spin, and on the eleventh spin, he hit a jackpot of €11,700,000, which at the time was worth $15.9 million. After the shock, the player took a long time to calm down and later admitted that he had to think long and hard about what to do with his huge win.

None of these lucky people did anything special to win the colossal jackpots. Luck was simply on their side. While it's true that the odds of winning a progressive jackpot slot are always in an online casino's favor, there's no telling where and when the next big casino win will come. The winner could just as likely be you as anyone else.

ArgoCasino
20 Free Spins No Deposit
Code not required
Get bonus

Syndicate Casino
70% up to €250
Code not required
Get bonus