The Curse of the Megabucks Slot

Perhaps no object of modern gambling history is encased in so many stories as the most famous American progressive jackpot slot Megabucks. According to many legends, jackpot winners either tragically perished or faced another unfortunate fate.

Megabucks slot, which celebrates its 30th anniversary this year, is America's most famous progressive slot machine. Only in Nevada, the game is connected to 750 devices. You can find this particular slot in California, New Jersey and Mississippi. However, each state has its own system of progressive jackpots. This means that when someone wins the jackpot in the state of Mississippi, Megabucks slot machines in other states are not reset to initial value.

Why is this slot so famous? Because it pays the most.

10 Biggest Wins on the Megabucks Slot

The Curse of Megabucks Slot Machine

With the booming popularity of this slot, the number of incredible stories increases as well.

Over the past quarter century, there have been a number of urban legends about fantastic winnings that have never been paid out for some reason.  For example because of underage gambling or when casino employees gamble during their shifts.

Only two of these myths are confirmed. The first was the mistake of one Las Vegas player who has been chatting at the slot machine and forgot to bet a maximum of 3 coins to qualify for the jackpot game. Then, when the jackpot-winning line showed up on reels, he took only $ 10,000 as consolation prize instead of less than $ 8 million.

The story of a minor casino player is also true. Even though it happened with The Million Dollar Baby slot. In 1987, Kirk Erickson, 19, won a little over $ 1 million. At that time, the casino refused to give him the money and the court confirmed the correctness of the decision.

The most shocking stories began to spread after the tragedy of 37-year-old waitress Cynthia Brennan. On March 11, 2000, she managed to win an incredible $ 34.9 million on the Megabucks. Only six weeks after she became a millionaire, a drunk driver crashed into her. Her sister died in a car accident and she ended up in a wheelchair. In addition, another 5 people were injured. 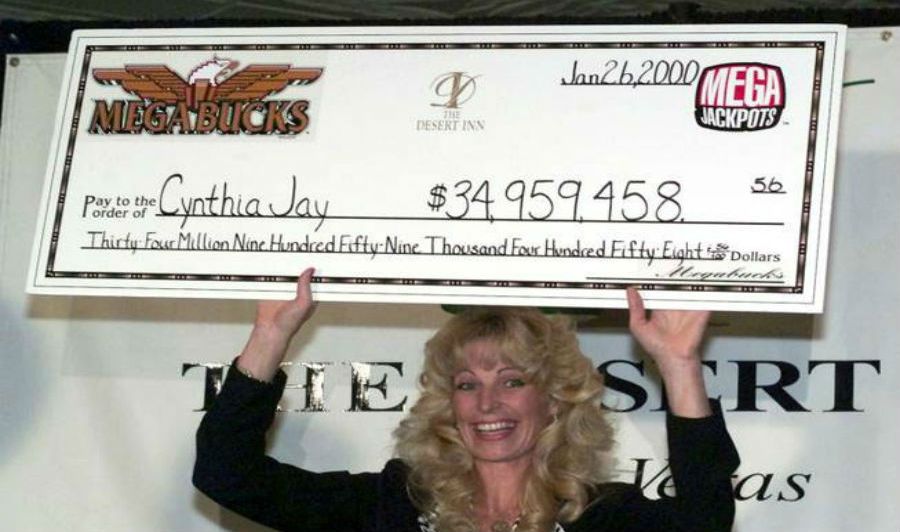 58-year-old driver Clark Morse, who caused this carnage, was subsequently sentenced to 28 years in prison. Interestingly, although Morse was a notorious alcoholic and had 16 drunken arrests on his account, he could still drive the car.

Are There Other Victims of the Megabucks Curse?

According to some, Cynthia is not the first winner to be strike by the disaster. Extremely popular was a rumour about an older man who had suffered to a heart attack just seconds after winning the jackpot. This myth was so widespread that it even got into the newspaper in 1998.

Also very famous was the story of the biggest progressive jackpot winner ever. In November of 2003, 26-year-old software engineer won $ 40 million on Megabucks slot. Only a few months after his win, rumours of the mysterious death of a lucky winner began to spread among people.

He should have died in three ways:

Of course, none of this is true.

With the growing number of superstitions, the popularity of the slot machine and, consequently, the revenue started to decline. IGT, the game's creator, has even had to issue a number of press releases over the years in which these urban legends have been denied. One of these reports also mentions a record $ 40 million winner. According to IGT, the lucky player is doing well and enjoys winning money in health. The only known documented case remains the story of the waitress Cynthia.