The Evolution of Slots

Of this market, slots account for around 70% of casino revenue, and there are over 1.14 million slot machines in casinos across the globe. It is estimated that around 53% of social gamers in the UK, US and Australia play slots on a regular basis, and 50% of casino visitors in the US play slots, compared to just 16% who play blackjack and 6% who play poker.

Why are slots so popular?

Slots are an easy game to play, and a great game for novices to the industry. There is no skill required, unlike poker or blackjack which require some knowledge of the game. Players can simply turn up and play, without fear of embarrassment or not knowing what to do.

Slots are a solo endeavour, and players do not need to wait for a dealer or other players. They can simply log on and play when they feel like, and play for as long or as little as they like. It is easy to play slots for real money at an online casino.

Though most slots are small investments, small potential, some games are geared up to progressive jackpots, building the amount that can be won. There have been life-changing amounts won on the slots.

Slots are fun and exciting, with music and flashing lights. Developers have tapped into the psychology behind slots, where the trill of a win, and music used to create and release tension are known to release endorphins, meaning players will continue to chase the win.

To deal with the high levels of competition, many operators and developers use different themes to attract players. Players can find anything from their favourite movie, to TV shows, music, and even historical eras! This investment also means that the games stay fresh and relevant, using the most up to date technology to provide the best possible gaming experience to players.

A History of Slots

New York-based company Sittman and Pitt developed the first-ever slot machine in 1891. Consisting of five drums with 50 playing cards, the game could be found in a number of bars and cost a nickel to play. Players would pull a lever and wins were based on making a poker hand (though the ten of spades and Jack of hearts were removed, reducing the chance of a royal flush by 50%). Wins were paid out at the bar, and were non-monetary, mainly free drinks and cigars.

By 1895, Charles Augustus Fey built the first slot machine, replacing drums for reels and cards for symbols, one of which was a liberty bell, hence the name of the machine. His machine was the first designed with automatic payouts, and his failure to patent the machine coupled with its popularity let to many copies being made.

The Liberty Bell was banned in 1902, giving way to the fruit machine, so named because the symbols became fruits. As prizes could not be monetary they were replaced with sweets and chewing gum, and were found in beauty salons, tobacconists, bowling alleys and shops. The BAR symbol associated with slots was based on the Bell-Fruit company logo and is still used to this day.

Money Honey was the first electromechanical machine. Though unnecessary, the game was started by pulling a lever as this was familiar to players. This was also the first machine with a bottomless hopper, allowing for automatic pay-outs of up to 500 coins. Soon after, the lever was removed in favour of a button.

In 1976, the first video slot was developed by Fortune Coin, a Las Vegas-based company. Following approval from the Nevada State Gaming Commission, it became a huge success on the strip, and demand for video slots grew exponentially. By 1996, investment in slots was such that Reel ‘Em was released, providing players with a second screen featuring a bonus round, and additional pay outs could be won by players. At this point, slots became a stalwart of the Las Vegas venues, accounting for around 70% of their revenue, and 70% of their floor space, a figure which remains much the same in 2021. 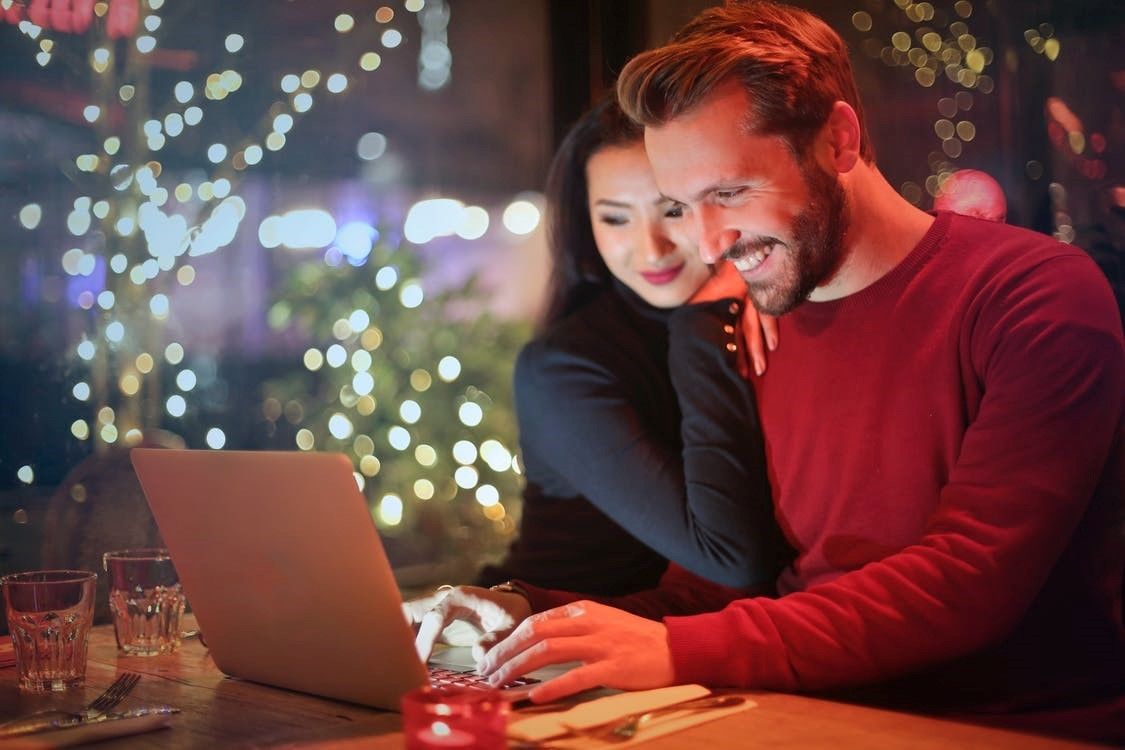 The development of the internet in the 1990s, and subsequent development of technology and growth of connectivity led to many land-based casinos developing online offerings. Initially, poker and other casino games made up the bulk of their offerings, but as time went on in became apparent that these would follow the original casinos and slots would become the life blood of the online casino.

The rest, as they say, is history

The style of slot games changed as technology developed and operators and developers wanted to offer more exciting games to attract and retain players, especially in light of the increased competition and market saturation. New technologies like Augmented Reality and Virtual Reality are the next step in slot development, offering an immersive experience for players, taking them into the world of slots.