The Oldest Casino in the World

The first bet in the first casino was made less than 400 years ago. Which is more than 200 years before the construction of the world's most famous casino in Monte Carlo. The oldest casino in the world, where you can still play is in southern Italy in Venice, and it is running since 1638.

To be accurate, the first casinos in the world were built some 4,500 years ago in China. At that time, it was run by cities and offered a game similar to today's Keno. These ancestors of modern casinos, however, are long gone.

We will be interested in a casino where you can still play. For almost 400 years, Casino de Venezia has been located in Ca 'Vendramin Calergi Palace. According to available information, the construction of this building was completed as early as 1510. However, gambling was not available for another hundred years. In the beginning, this residence worked as a place of entertainment for the nobility and wealthy burghers of that time.

For the first time gambling at that time, courtiers could play in Ca 'Vendramin Calergi in 1683. Somewhere in Italy, the word "Casino" was also created. It is a derivative of the Italian "Cascina", which means "a small house" literally.

The Ca 'Vendramin building itself is an architectural gem designed at the end of the 15th century by architect Maurio Codussi. He tried to break free from Gothic and designed a resort in the Renaissance style. However, he did not live to see the end of his work. 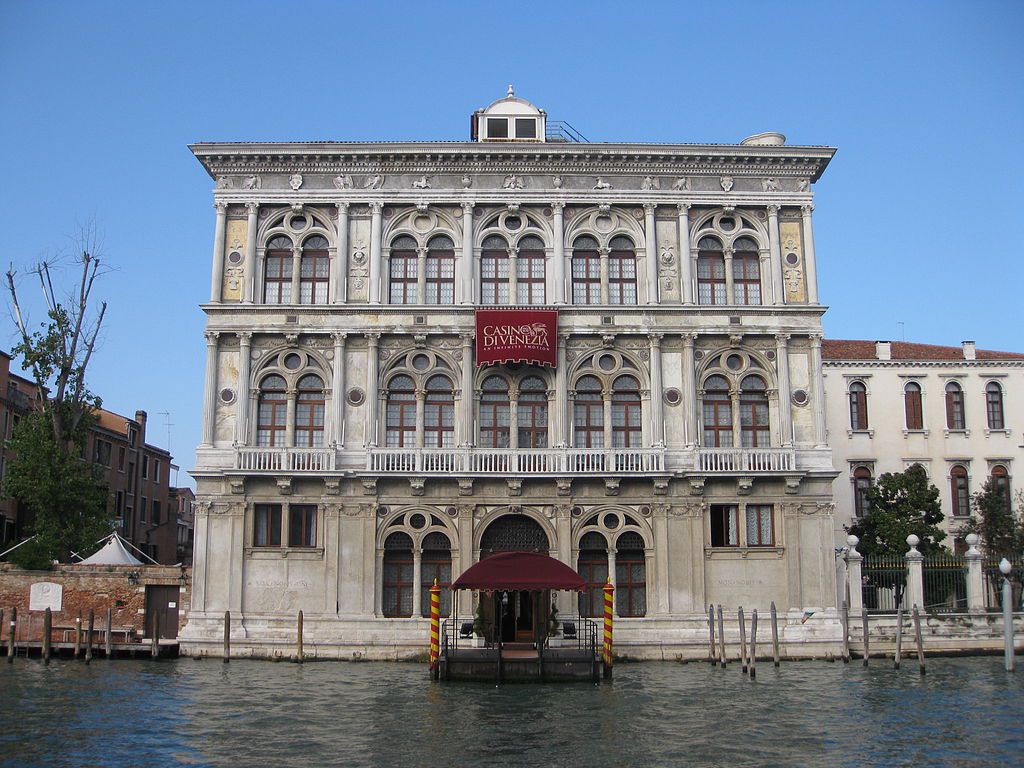 The casino itself still works, and practically everyone can play in. Just watch out! This is a prestigious event, and the entry is only allowed in formal clothes. Forget shorts and a hooded sweatshirt. However, gentlemen can borrow a jacket at the reception.

And what can you play in the world's oldest casino? The Venice Casino offers several classic table games:

Despite its advanced age, Casino De Venezia does not stay in the past and regularly updates its gaming portfolio. That is why you can play more than 600 electronic games. These are mainly video slot machines, video poker, electronic roulette and Texas Hold 'em.

The resort itself is more than just a casino. There are also several restaurants and lounges for occasional celebrations and weddings.

Interesting facts about the oldest casino in the world

Casino De Venezia is not only in the ancient palace of Ca 'Vendramin Calergi. Their other branch can be found near Marco Polo Airport in Ca 'Noghera. This relatively modern casino has an area of ​​4,000 square meters and is more American-oriented. Games offer more or less similar. You no longer need a jacket to get to the Ca v Noghera casino, but beachwear is not tolerated.

In this relatively younger sibling, the resort opened only in 1999; you can also visit the entertainment hall, where are regularly held large concerts and theatre performances.