Top 3 most popular casino games in the UK

The casino industry has boomed during the 21st century and the trend looks set to continue for the foreseeable future.

The emergence of online casino sites has powered significant growth in the sector in the United Kingdom, helping to generate massive revenues for gambling operators.

That point is highlighted perfectly by the latest figures released by the Gambling Commission covering the period April 2020 to March 2021.

At of the end of March 2021 there were 2,439 operators licensed by the Gambling Commission, 369 of which operate across more than one sector.

Between them, operators held licences that entitled them to conduct 3,368 activities (remote or non-remote).

Online casinos generated just over £4 billion Gross Gambling Yield (GGY) in the reported timeframe, an increase of 22.5 percent on the previous year.

That figure contributed to a £6.9bn total GGY for the remote betting, bingo and casino sector during the same period.

By contrast, the GGY from land-based casinos continues to hover around the £1bn mark and has shown little signs of growth over the past five years.

A closer look at the online casino figures reveals that three games account for 90.6% of the GGY – slots, roulette and blackjack. We assess each one.

With a history dating back to the 1890s, it is fair to say slot machines have firmly established themselves as part of the culture in the UK.

The first slots game - Charles Fey’s Liberty Bell – was a basic affair, with the mechanical machine paying out a jackpot of just 50 cents if a player lined up three bells.

The Liberty Bell became the template for every machine that followed, and slots quickly became a common sight across the United States and UK.

Bally’s electromechanical slot called Money Honey took things to another level, sparking a massive surge in the popularity of slots during the 1960s.

The first video slot machine was developed in 1976 by Fortune Coin Co and quickly found favour with players on the Las Vegas strip.

The company and its video slot machine technology were then purchased by International Gaming Technology (IGT) in 1978 – a pivotal moment for the industry.

The slots boom continued apace over the next couple of decades, but the launch of the internet sparked a massive change in the sector.

Online slots soon became all the rage, with millions of people across the UK playing the games on a daily basis.

This remains the case today, with the latest Gambling Commission figures reporting the GGY generated by slots online increased by 22.4% from April 2020 to March 2021. 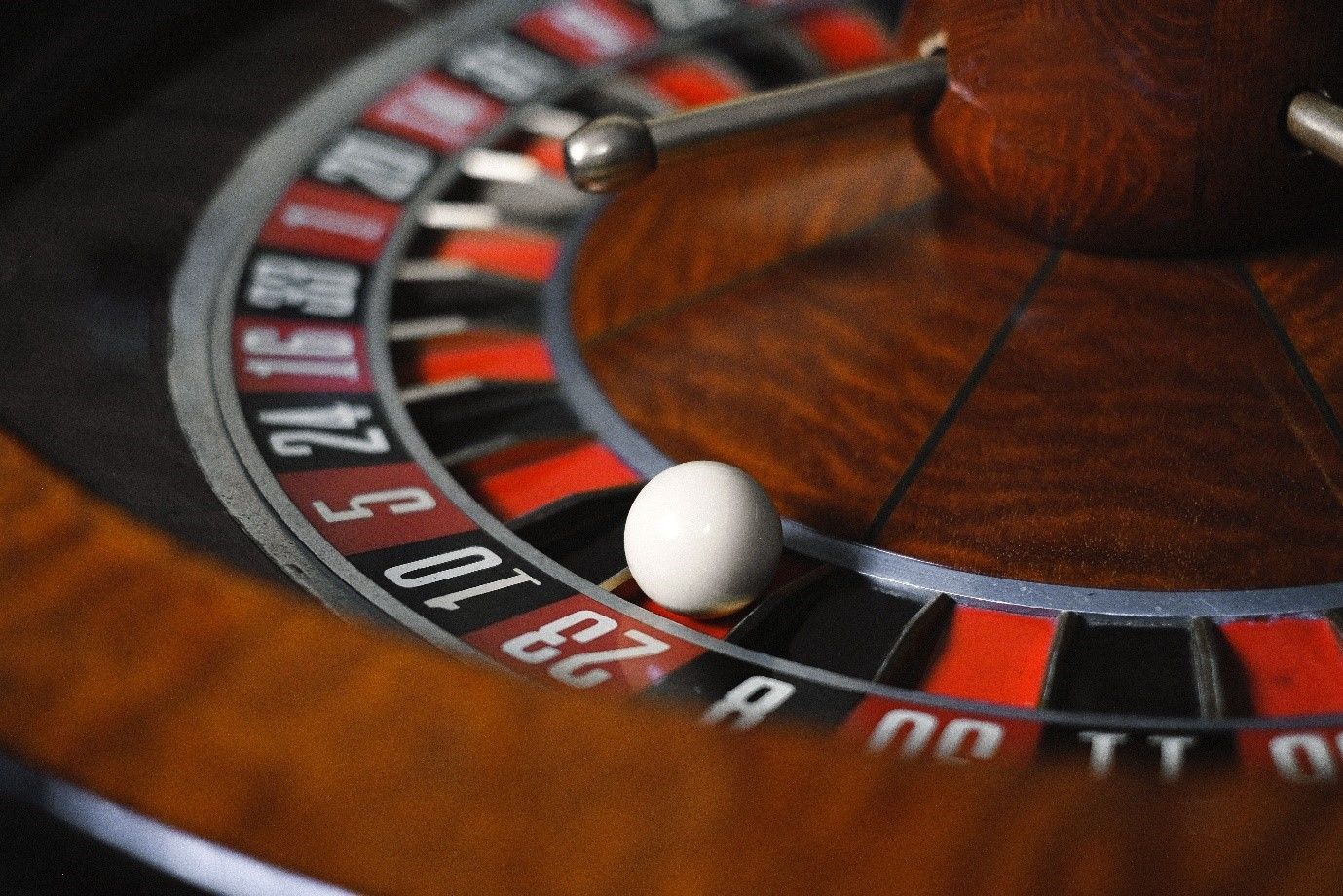 Online roulette also enjoyed a massive surge during the same period, with the GGY increasing by a whopping 21.4%.

Roulette has been around even longer than slots, with the iconic casino game dating back to 18th century France.

The first roulette wheel had two zero slots on the wheel and is the variant that remains most popular in casinos in the United States.

The single zero style wheel saw light of day 1843, when two Frenchman introduced it in Germany to compete against casinos with the double zero wheel.

European roulette soon became the ‘go-to’ version from countries across the continent, although it wasn’t a game that had widespread public appeal.

Many people viewed it the sole preserve of the rich and famous, and this perception was hammered home by movies such as the James Bond series.

However, the arrival of online casinos as the new millennium approach transformed the landscape, opening the door for a new demographic to be introduced to roulette.

The game is now an integral part of the online casino industry, with players able to play whenever and wherever they want.

The introduction of live online roulette has undoubtedly given a boost to revenues, with many players preferring these types of games rather than the digital variants.

Some operators now generate more than half of their online casino revenue from live games, highlighting just how popular they have become.

Blackjack’s 4.3% growth in GGY during the reported period is the smallest of any of the top three casino games, but still demonstrates its strength in the industry.

The game dates back even further than the other two, with historians reporting that Spanish author Miguel de Cervantes wrote about blackjack in the early 1600s.

The first official records of blackjack were found in France in 1768, while the initial set of rules appeared in the UK 32 years later.

Blackjack subsequently became a staple part of land-based casinos, with the game’s simplicity making it hugely appealing to players.

The creation of a mathematically sound blackjack strategy during the 1950s gave blackjack an air of mystique that it has retained into the modern era.

Stories of people making millions from playing blackjack added to its allure, making it the game that casino players believe offers the best chance of making a profit.

While every casino game has an in-built house edge that ensures the casino does not lose money over a sustained period, blackjack can be mastered.

By employing perfect ‘basic strategy’ players can reduce the house’s edge to just 0.5 percent – significantly better than any other casino game.

The skill factor attached to blackjack sets it apart from slots and roulette, both of which require luck if a player is to win.

The decisions a player makes in blackjack affect the outcome – if you time your moves correctly, you can take the house to the cleaners.

Blackjack also has great appeal socially, as it is a game that can be enjoyed by friends and family in land-based or digital settings.