Top 8 Most Successful Poker Players of All Time

Poker is a highly competitive game that many people have claimed to be the best at over the years. As the game has become more popular, the prize money has gotten bigger, and the competition has become fiercer. It's difficult to know which players were best, as many played in different generations. However, we can look at success based on their career winnings as well as their tournament history. Here's our list of the top 10 most successful poker players of all time. 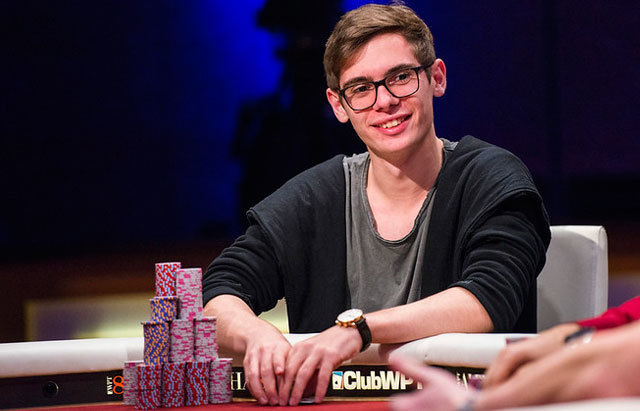 Hailing from Saarbrucken, Germany, and residing in Austria, Holz is widely regarded as one of the best players in the world. Currently, his career earnings total more than $32 million, and he's been playing poker at the top level for some time despite only being 28 years old. In fact, Holz was already considered a top player at 21. In 2016, he won his first WSOP bracelet along with $4 million and has since won another in 2020. 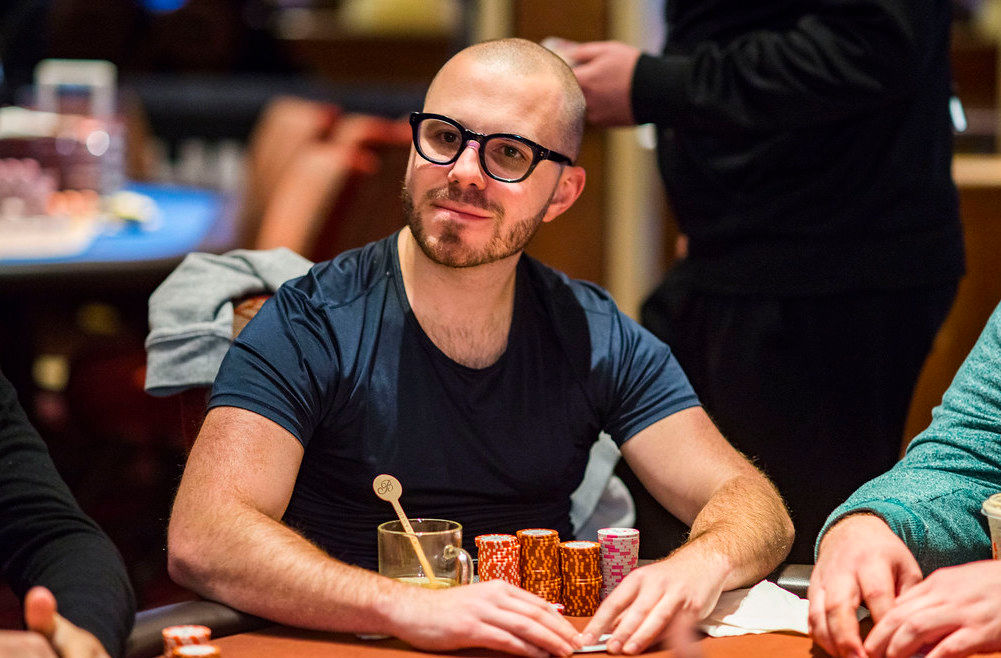 Dan Smith started out in chess but soon grew an affinity for poker at just 16 years old. Eventually, he focused fully on becoming a professional player while in college, and the rest is history. He won his first major tournament in Australia back in 2012 and since then has only gotten better. Until recently, his best WSOP finish was third placed, but he finally won a bracelet in 2022. Prior to that, he was considered the best player to have never won a bracelet and has career earnings of more than $30 million. 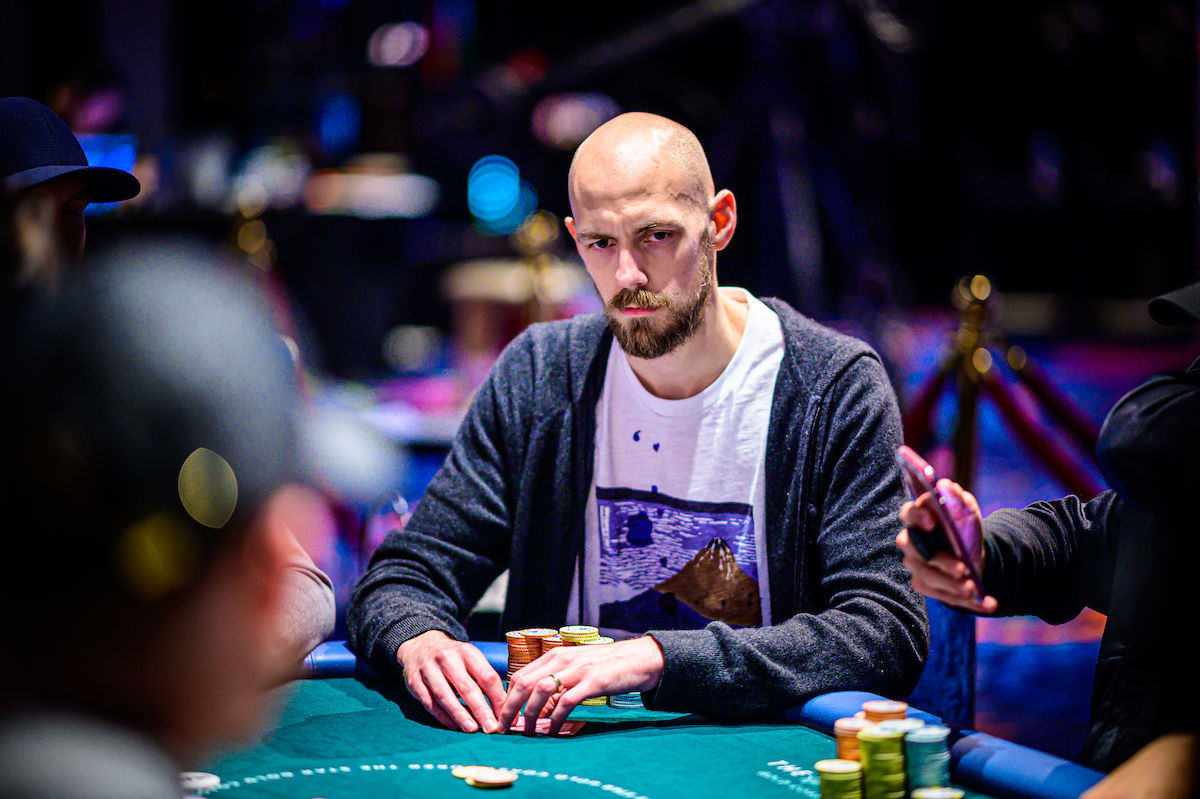 Beginning his poker playing career from an early age, playing in freeroll tournaments, Chidwick eventually worked his way up to the big leagues. Originally from Kent, in the UK, he's confirmed to have won over $32 million during his career and won a WSOP bracelet in 2019. 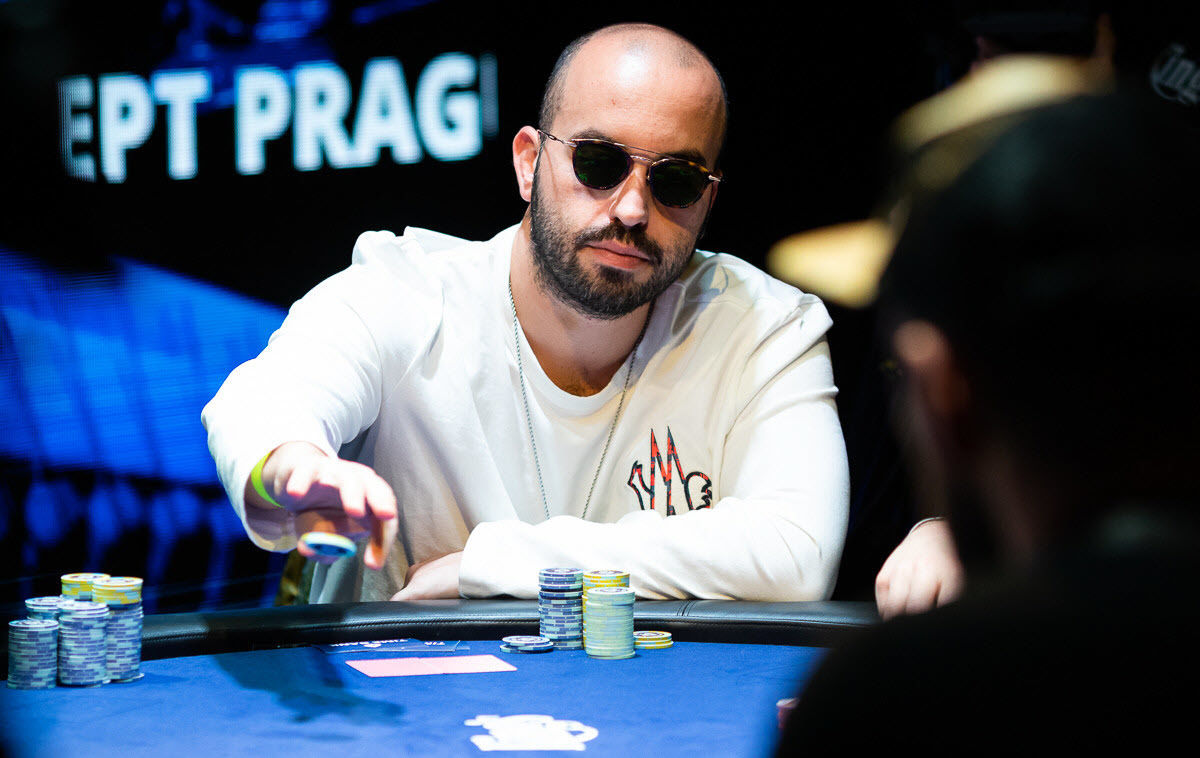 From Long Beach, New York, Kenney has been a professional player since making the switch from Magic: The Gathering. He's reached the final table at 7 WSOP events and has one bracelet that he won in 2014. He also has the record for the single largest payout in a poker game, winning $20 million from one game. His live tournament winnings to date are over $50 million. 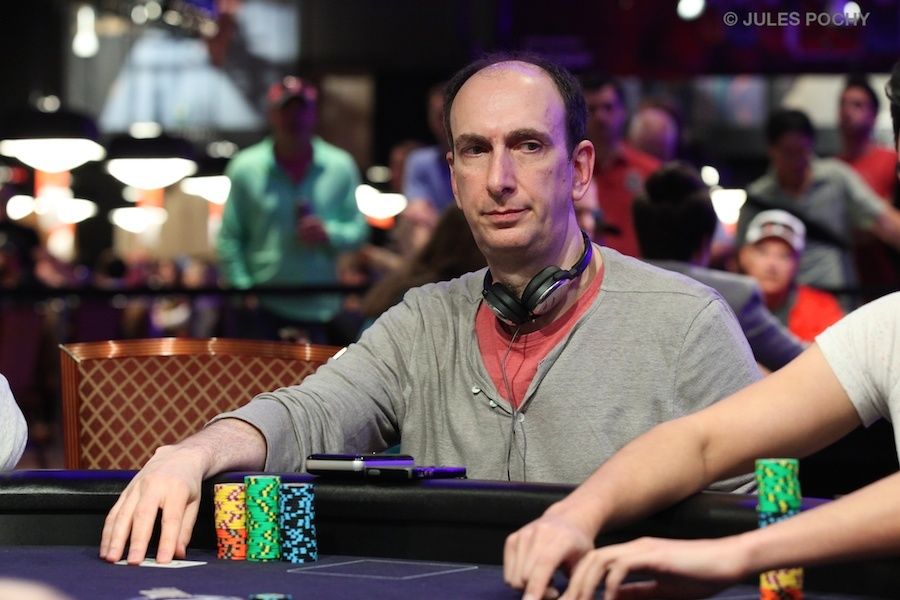 Seidel is a veteran of the game, and while he may not have his youth, he's still comfortably ahead of a lot of younger players. He won the first of his nine WSOP bracelets in 1992 and his most recent in 2021, showing he's still one of the best around. 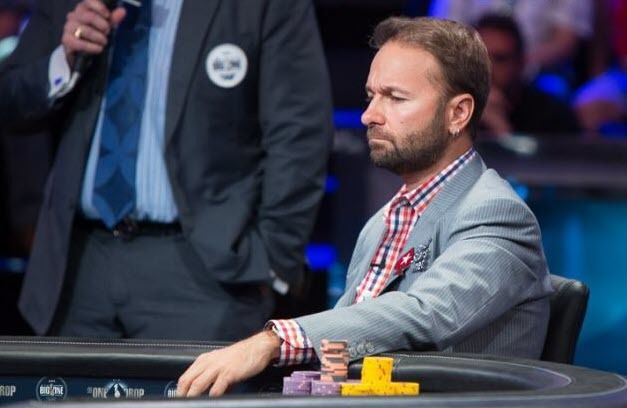 One of the biggest names in Poker, Negreanu has become a household name in his home country of Canada. The 47-year-old is the only player to have ever been named WSOP's best player of the year twice. He's won six WSOP bracelets and two World Poker Tour titles while amassing career earnings of more than $40 million. 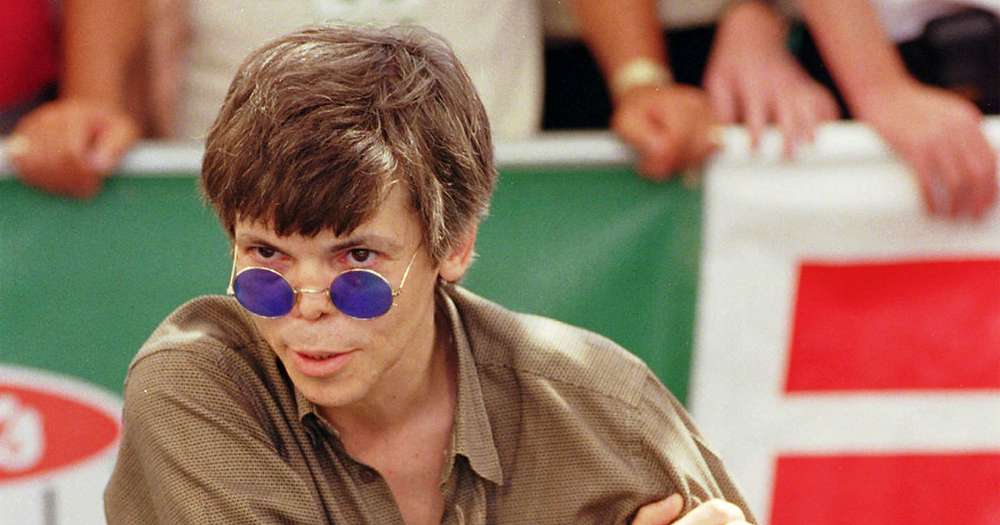 Ungar has one of the most legendary stories in the history of poker, rising from nothing to become one of the richest and best players of all time. He's the only person to win the Super Bowl of poker three times and also has consecutive WSOP main event wins. However, a drug addiction derailed his career and sent him into debt, leaving him destitute by the time of his death at 45. 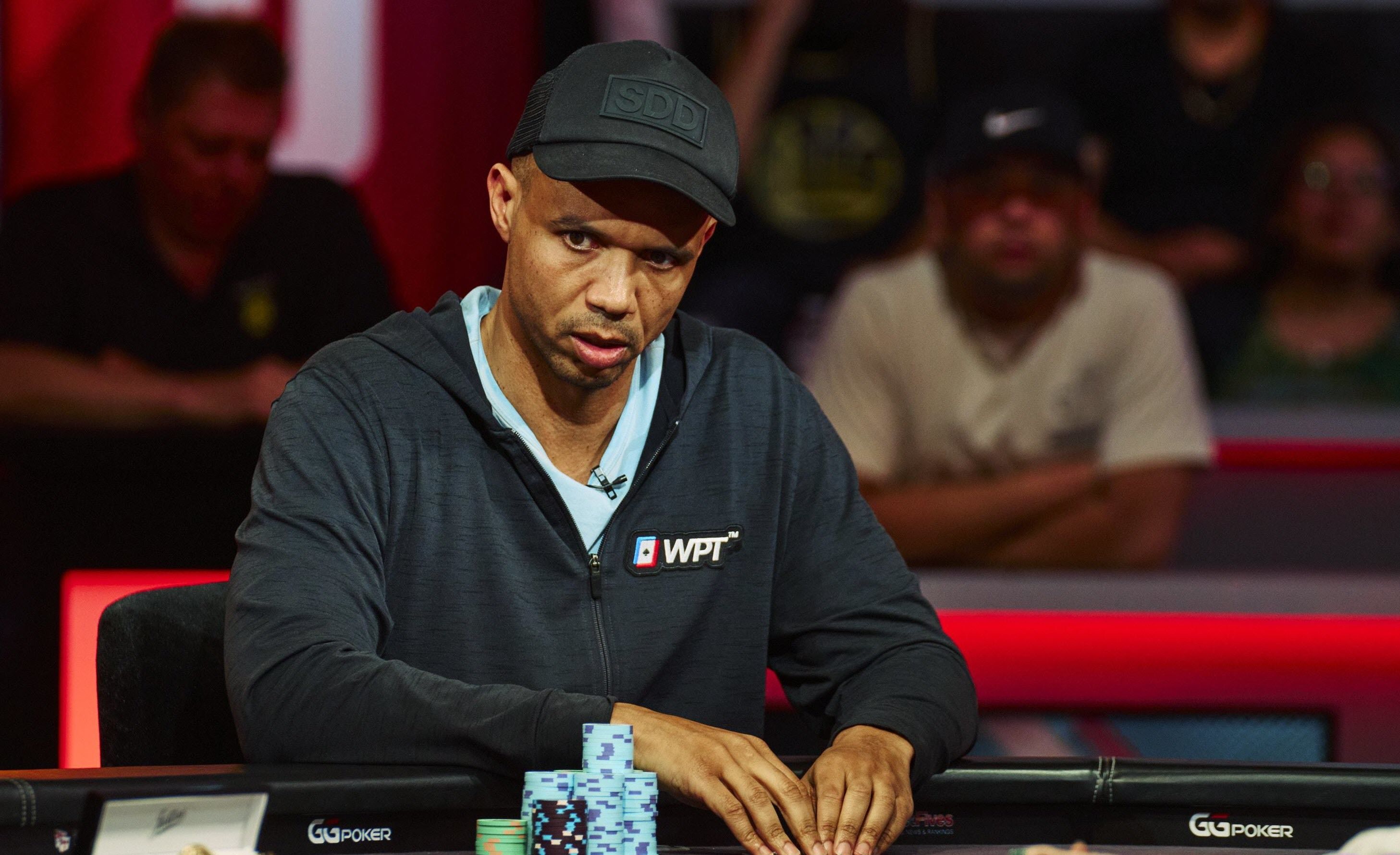 Sometimes known as the Tiger Woods of Poker, Ivey is considered by many to be the best all-around poker player in history. He's won ten WSOP bracelets, including three in 2003 and one World Poker Tour title while earning more than $40 million through live tournaments.