Not all winners of lotteries or other jackpots lived happily ever after. Many of them certainly even wished she had never won such money. We will focus on such people and their stories.

For most people, winning a few million in a lottery is like finding a pot full of gold. Sometimes, however, there is no treasure at the end of the rainbow. Instead, there lies a nasty story about how the everyday man experiences a horrible story.

Contrary to popular belief, winning any large sum of money will not make you happy for the rest of your life. Even if you do not go crazy like the people in our article, eventually, your emotional level will return to its initial neutral value. This phenomenon was in the early '80s of the 20th century and is called the Hedonic treadmill.

However, let's end the lesson in applied psychology and take a look at how not to behave when you win millions. 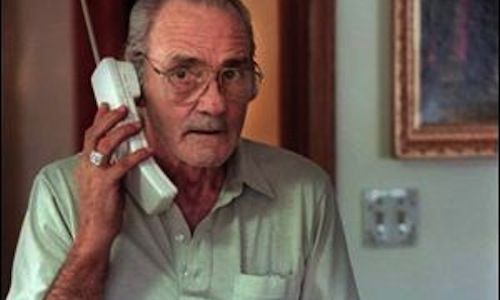 William's problems began when he won the Pennsylvania State Lottery worth $ 16.2 million in 1988. At that moment, he behaved like any person who doesn't know what to do with money and started spending on necessities such as a license to sell alcohol, rent a restaurant in Florida, buy an airplane, even though he didn't have a pilot's license or invest in a luxury yacht.

By buying nonsense, however, his joy began and ended. First, in 1989, his brother tried unsuccessfully to assassinate him, and in the same year, his ex-sixth wife sued him and wanted a third of his total winnings. She claimed that they bought the tickets together and agreed on the split the prize.

William lost the lawsuit a few years later but refused to give the money to his ex-wife. His annual expenses far exceeded the annual check he received from the lottery company, so he drowned in debt. In 1996, the court suspended the payment of the prize. The William Post dies ten years later in 2006 from respiratory problems. 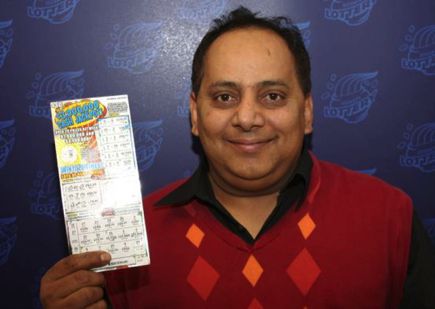 Urooj was certainly planning big things with the extra money. Unfortunately, he never realized any of them. Even before the amount was paid to him, he was found dead in his apartment. At first, he was reported to have died of natural causes, but later the investigation revealed that he was poisoned by cyanide. Although there was a strong motif in the form of inheritance, the killer was never found. His win then went to daughter Jasmine and widow Shabanah. 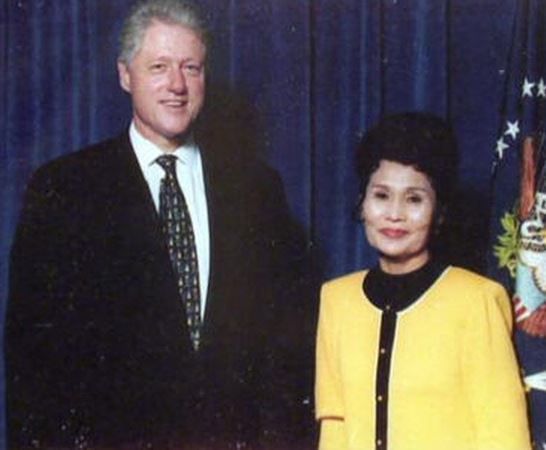 Janite Lee was an immigrant from North Korea who worked in a wig shop in America when she bought a lucky ticket and won $ 18 million. As one of the few winners on our list today, she donated a large amount of money to charity. She was so generous that she was once declared the 31st largest private donor for charitable purposes.

But as they say, every good deed must be punished, and after a few years, Janite loses everything. Mostly, because of bad investments and gambling. After failing to pay loans, Janite Lee declared bankruptcy in 1997. 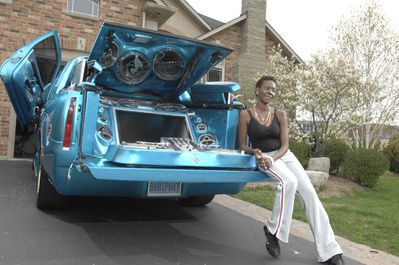 Sharon Tirabassi could tell how to spend a million dollars a year. She won just over $ 10 million in the Ontario State Lottery. By the end of the decade, however, all this wealth was gone like high school dreams.

Right after this enormous win, Sharon was very generous. In the first months, she gave most of the winnings to her family or "loaned" it to friends. Over the years, she spent the rest on exotic trips, luxury goods or houses. In the end, she handed down the last $ 750,000 to her six children in savings accounts and started working as a bus driver again. 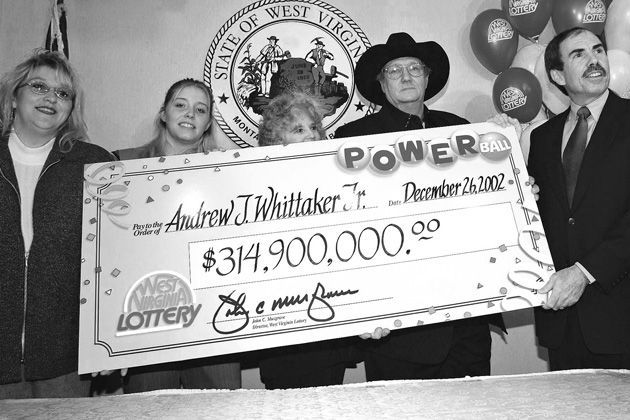 Winning a giant jackpot on Christmas Day. This is what the fairy tale of the already very rich Jack Whittecker. However, what initially looked like a story for children ended up as a drama for adults.

Jack Whittacker worked as president of Diversified Enterprises Construction, and by the time of the win, his wealth had already been valued at $ 17 million. So he did not need to win millions existentially, and as he said several times: "I would do better to throw the winning ticket in the bin."

Initially, Jack was also very generous, donating more than $ 30 million to various charities. Over time, however, he began to descent more and more to a deviant lifestyle and spent almost all of his time in strip clubs. He was also robbed several times. However, the most significant blow to his life was the loss of his granddaughter, who overdosed on cocaine at the age of 17 in 2004. A few years later, his 42-year-old daughter was also found dead.

In 2007, Jack Whittacker declared bankruptcy after an organized group of criminals used him to collect the rest of his winnings with 12 fake checks. 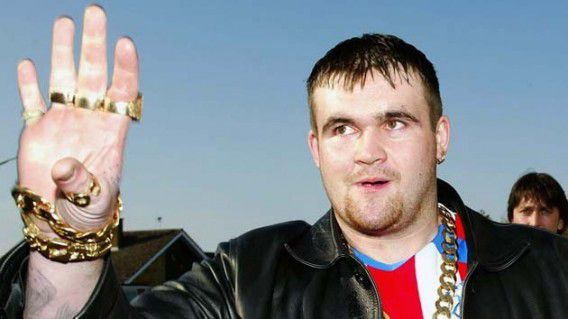 Michael Carroll's story is a bit like a fairy tale about Cinderella. And literally. Michael made a living as a garbage man before his massive win. In overall, his life was not easy at all. He grew up as a half orphan and learned to read and write at the age of thirteen in an educational institution.

His life did not improve even after winning either. Thanks to his uncontrolled drinking and taking drugs, he got into trouble with the law many times and visited prison twice for a short time. He also spent a lot on prostitutes. Michael claims that he managed to sleep with more than 4,000 women during his life.

Girls, booze and rock'n roll, however, were only one side of the coin. According to him, he received thousands of letters threatening him or his family. The first such letter arrived the second day after receiving the money. He was so scared that he slept in a shotgun in the bedroom and had a knife in every room of his house.

In the end, however, Michael did not end up very bad. After spending all his money, he returned to his old job and today proudly cleans the English streets of garbage. He also started exercising regularly and has been living without drugs for several years. However, he still buys lottery tickets.