The History of Poker

Poker is one of the oldest games that we still play today. Its exact origins are not known for definite, although historians have a few different theories. 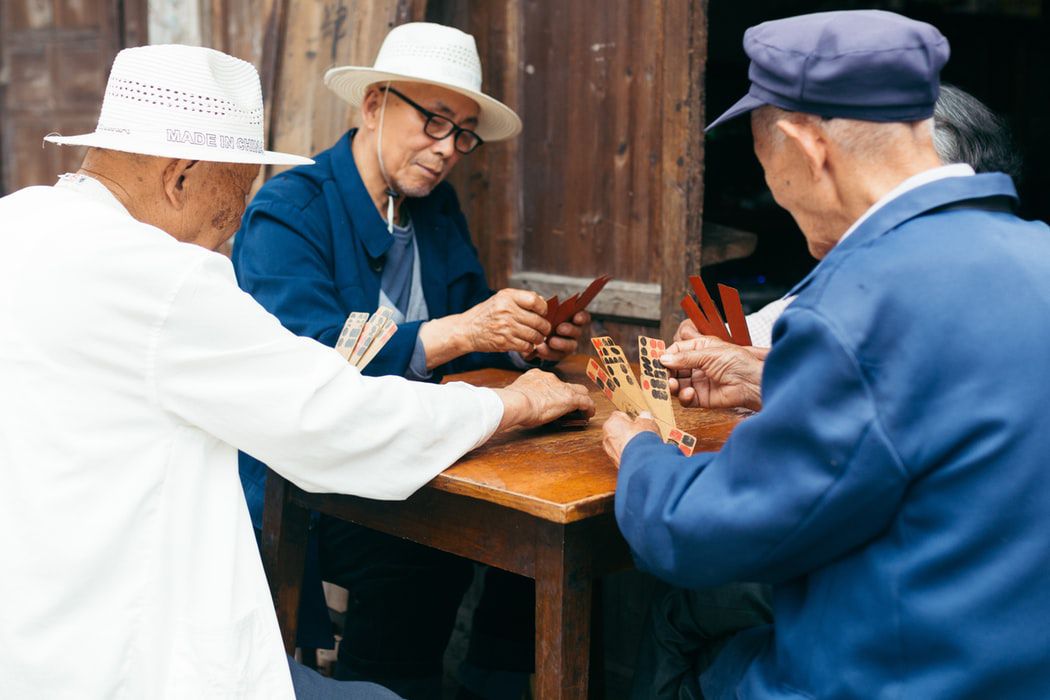 The most commonly accepted theory is that playing cards themselves, one of the items integral to the game, can be traced back to around the 10th century when a Chinese emperor played a domino card game.

Playing cards with numbers and pictures that resemble what we know today probably date back to around the 13th century, during the time of the Tang Dynasty in China.

Some claim that poker is related to a card game that was played in Persia during the 16th century. This game, called “As Nas”, has very similar rules, with four players receiving five cards each. Betting was then done in rounds, with the winner being the player with the best hand.

The main difference between As Nas and poker is that there were no flushes or sequences. Instead, the hands were three cards and a pair, three of a kind, two pairs, or one pair.

Another similar game appeared around a century later in Europe. A Spanish game called Primero, which involved three-card hands and bluffing spread to Germany and France, where it was called Pochen and Poque respectively.

It was the adoption by Europeans that started the chain reaction that made poker an international game. From here, the 52-card deck was adopted and a five-card hand became the standard.

European colonists brought their game with them as they travelled across the Atlantic Ocean to their newly founded territories in North America. It was here that the name “poker” was created, as the game was played by English speaking settlers who assimilated the word.

It is likely here that several versions of the game began to be created, as people deviated from the 3-card Poque and the 5-card poker.

Nowadays, there are countless variations of poker that have originated in different areas of the world. For example, Texas Hold'em has its roots in the American state of Texas, while Caribbean Stud was first played in the Caribbean. There are many similarities between each of the variations, however, there are differences in each version that makes them distinct from the others. This means players will typically focus on one version.

Poker is now a staple of Las Vegas casinos in the 21st century, but the city didn’t immediately take to the game. It was only in the late 1960s and early 1970s that it began to rise in popularity. The World Series of Poker, which began in 1970, is credited as being one of the reasons for this increased interest.

The game slowly saw its popularity increase over the coming decades, as more casinos in Las Vegas and elsewhere began opening poker rooms, and it also was featured in pop culture through films and TV. 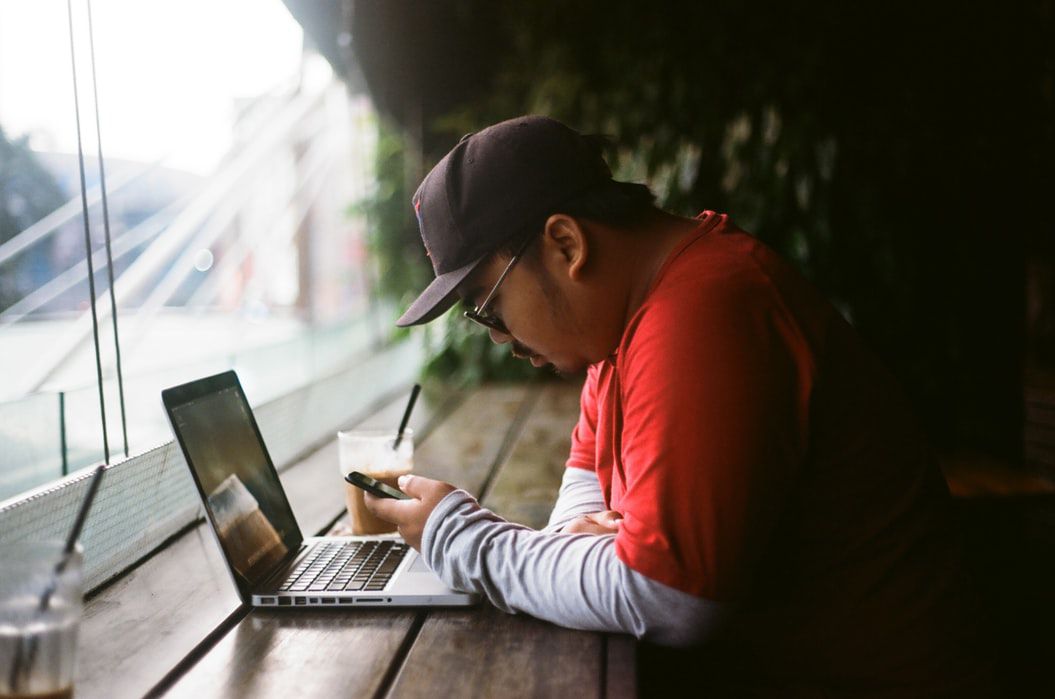 The mid 1990s saw the rise of online casinos. The first sites launched in 1995 and quickly rose in popularity. Just like eCommerce, online and video poker enjoyed explosive growth, as people took advantage of the new convenience of being able to play from the comfort of their own homes.

The iGaming industry, which includes poker and other online betting services is now worth more than $40 billion, with casino and poker revenue in Europe expected to reach €25 billion in 2020.

The period of 2003 to 2006 is known as the poker boom. During this time, online poker saw a huge increase in popularity, with the number of entrants into the World Series of Poker increasing by 14000% from 2002 levels.

The 1998 film Rounders, which told the story of underground high-stakes poker and starred Matt Damon, began the interest in the sport. The broadcasts of World Series of Poker Main Events also helped to attract more players.

The 2010s saw mobile poker take off as online casinos launched mobile apps that let their customers access their platforms on the go. This added convenience also helped to increase the popularity of the game.

Newer innovations have included virtual reality poker and “live poker”, where an online game is played with a real-life dealer who appears by the video feed.

Poker has come a long way in the last few centuries. While some historians disagree on its exact origins, it is perhaps not unreasonable to consider that the invention of playing cards in China spread around the world and inspired the creation of As Nas, which influenced the European equivalents.

What’s clear, though, is that poker has enjoyed a significant increase in its popularity in the 21st century thanks to the internet and smartphones.